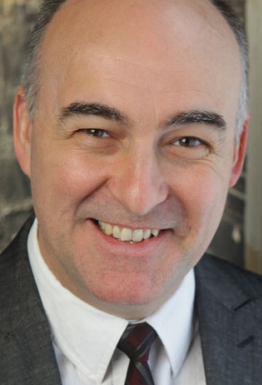 Kent Williams (born October 11, 1964 in Commerce, Texas) is an American actor and voice actor who is one of Funimation's longest-standing voice actors. From highly cultured villains to deities to comedic characters, he's done it all, but if a show includes a middle-aged-to-senior-age, scholarly, authoritative male who doesn't say anything else but speeches, he will be voiced by Kent Williams! Williams is also noted for teaching a few of Funi's voice actors. He discovered Caitlin Glass and coached Maxey Whitehead.