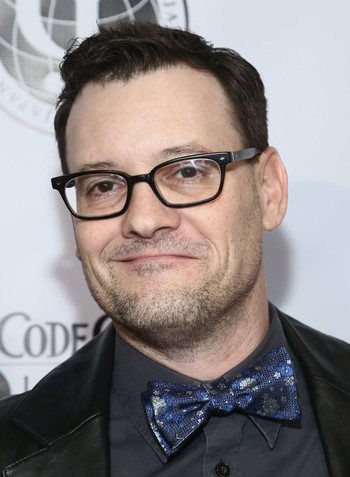 He is married to fellow voice actress Rachel Robinson.