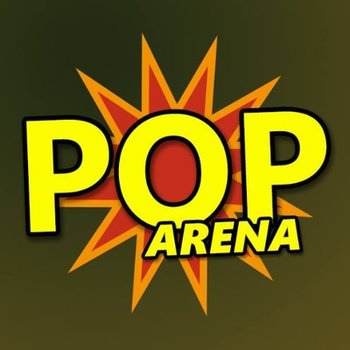 , a Video Review Show where he provides in-depth reviews or recaps of television shows, comics, Video Games, and movies. He is most known for his retrospectives of the Animorphs books and TV series, and discussing every show that has ever aired on Nickelodeon in Nick Knacks. He has also expanded to include retrospectives on several other series and one-shot reviews of all sorts of media.
Advertisement:

. It promises to be even more informative than the episodes; not just adding in his corrections but having more research, episode guides for each of the shows, and interviews with significant personnel.

The Pop Arena contains discussions of: