Packaged as Other Medium 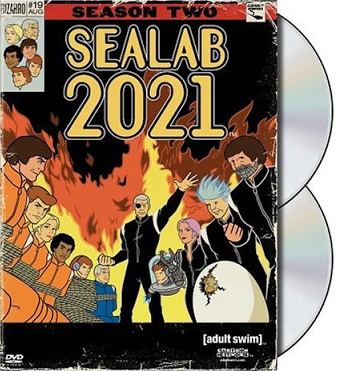 "Welcome to Dictionarium, the video game that's pretending to be a book!"
— The Dictionary Keeper, The Jackbox Party Pack 6
Advertisement:

A physical release or copy of something is designed to look like it's from another medium; for instance, a DVD case that looks like a comic book cover. Comic book covers and movie posters are especially popular subjects for this trope.

Sometimes it's a specific homage to something or other, but it's this trope if the image has the trappings of a typical cover for that other medium, such as credits at the bottom of a 'movie poster' cover for a game.