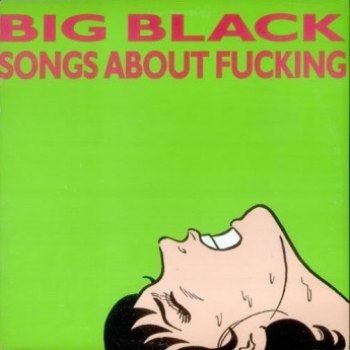 Songs About Fucking is the second and final studio album by Big Black, released in 1987. Its also their most infamous, thanks to the outrageous title. A big-name fan was influential British radio DJ John Peel who, in 1997, placed it at nr. 15 in a list of his 20 personal favourite albums note  It was by no means meant as a definitive list, as he felt that top albums lists "are terribly self-indulgent" and said "he'd change it to a completely different list if he would be asked again a week later". But it was the only time in his life he agreed to make such a list, so in that regard pretty close to being a definitive list. when asked by the newspaper "The Guardian".

The Power Of Independent Troping: