Character page for Disappeared. Return to the main page here.

Tropes Common To Most Of the Cast: 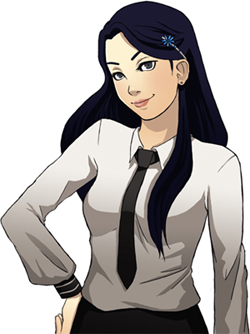 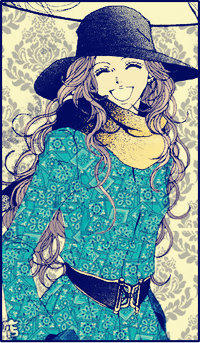 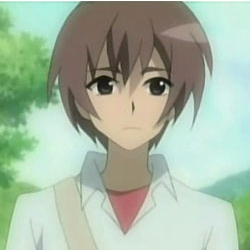 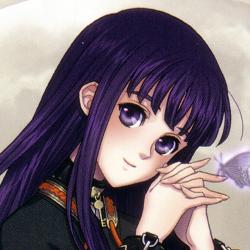 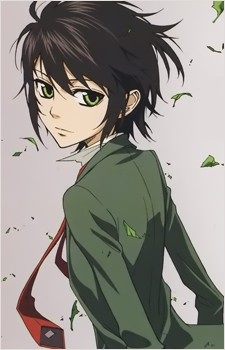 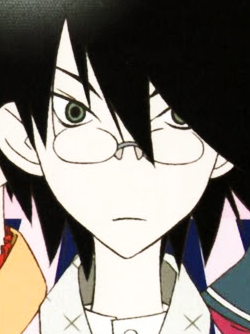 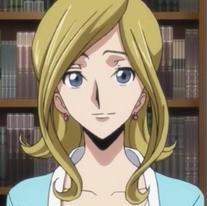 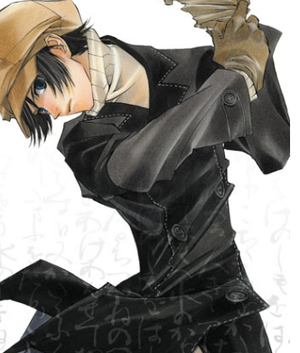 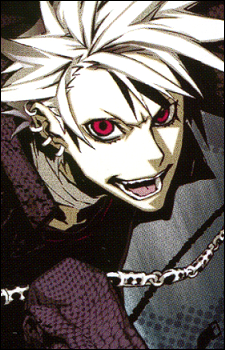 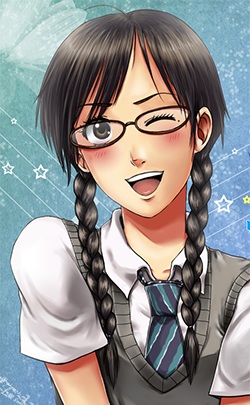 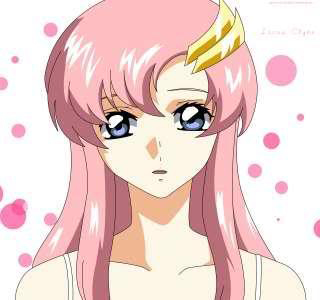