The characters of Gen¹³ and it's spinoff DV8. 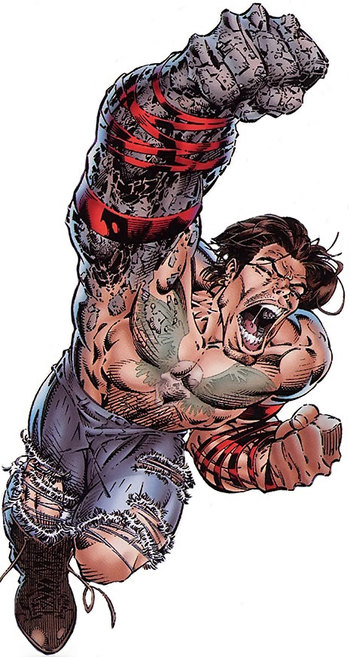 A perverted slacker and Diaz of Chinese descent, he has the ability to absorb the property of any material he touches.
Robert "Bobby" Lane / Burnout 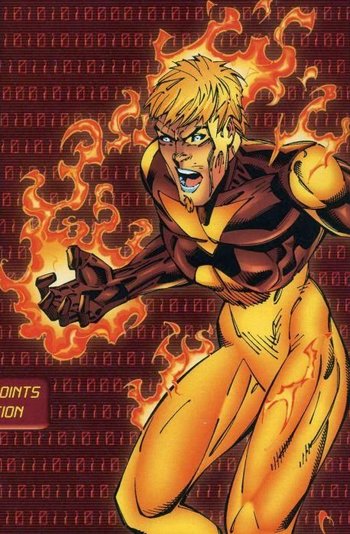 An Angsty Musician that was given fire-based powers.
Sarah Rainmaker 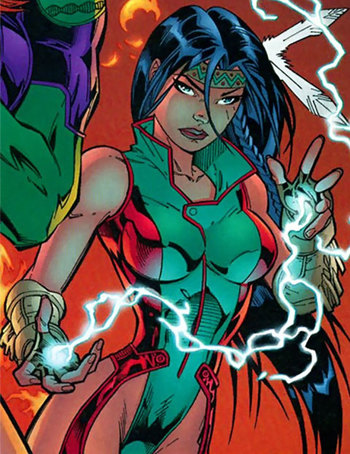 A Native American lesbian who has weather controlling abilities.
Advertisement:

A famous figure in the WildStorm Universe, John Lynch was the director of I.O. until he defected to save the Gen13 members and became their mentor.
Queelocke 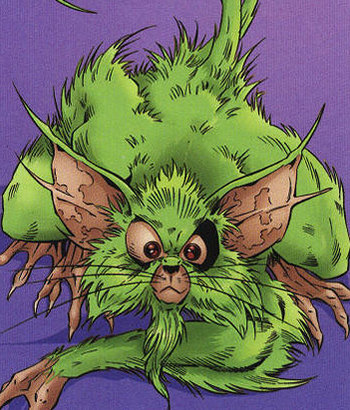 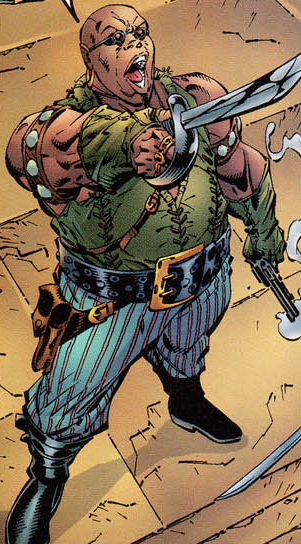 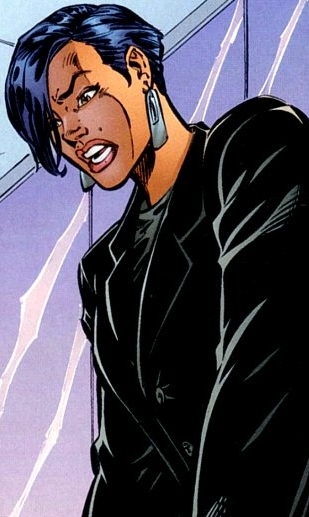 Ivana Baiul was the head of the scientific division of I.O. and responsible for Project Genesis and its cruel study of Gen-Actives, whom she plans to use them as her own personal army of teenage superhumans. 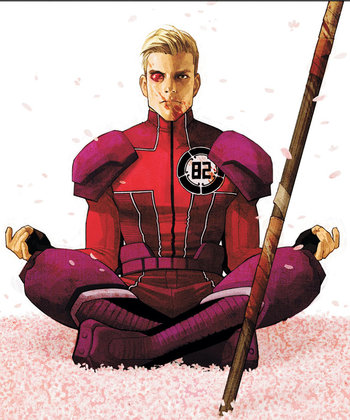 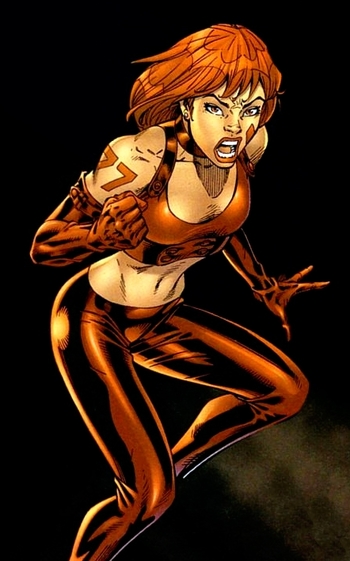 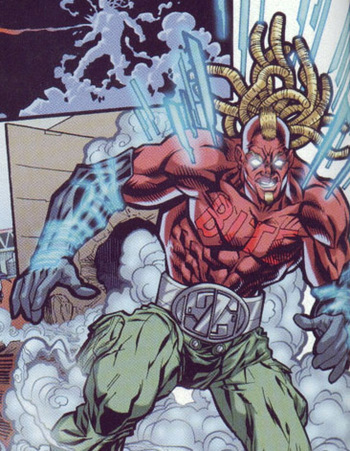 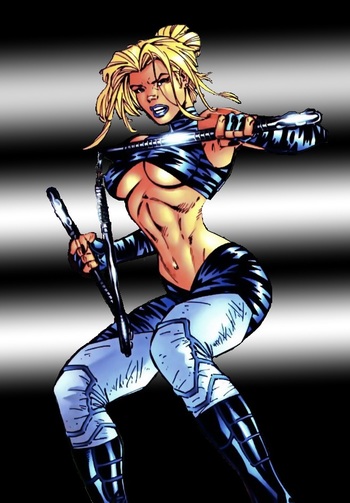 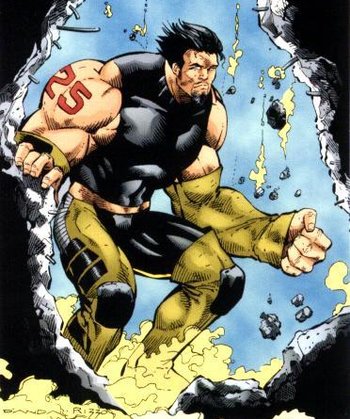 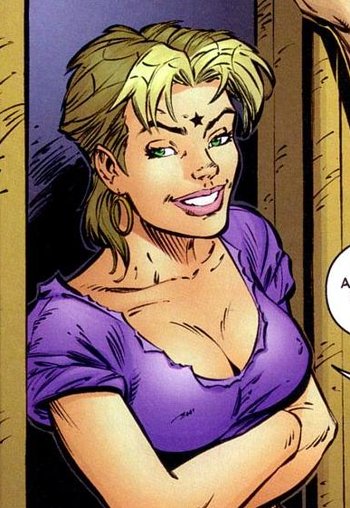 The Bounty Hunters are a team of four multiverse-hopping mercenaries from the Damocles Universe.