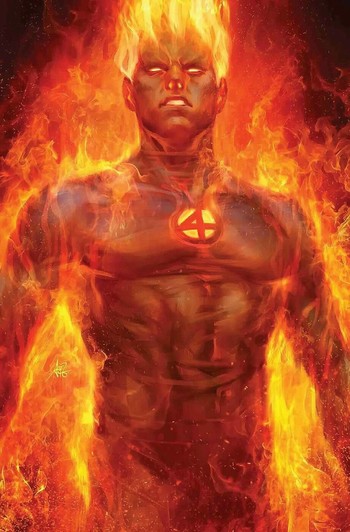 Not to be confused with the original Golden Age Human Torch, Jim Hammond, of whom Johnny is (technically) a legacy character.