Stalked by the Bell 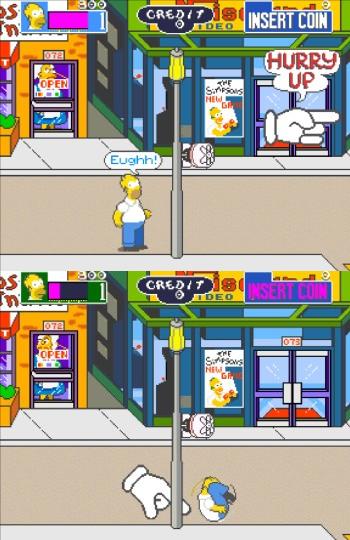 We told you to hurry up! Now prepare to die!
"I sense Death. Retreat at once!"
— Mitsuru Kirijo, Persona 3
Advertisement:

If you dawdle too long, the game deploys an overpowered monster or Advancing Wall of Doom to end the stage quickly — one way or another.

This is most prevalent in Arcade Games for two purposes: as a deterrent to discourage one player from hogging the machine if others are waiting in line behind them; and to reset the cabinet back to Attract Mode in case players decide to abandon it during gameplay.

It may also appear on console and PC video games as a means of Gameplay and Story Integration, even if only to give a valid reason for the mission being timed; it makes more sense for there to be a time limit because something within the game is chasing the player character than for the character to simply die upon the time limit being reached. This trope also works to give the player a chance to successfully complete the level, even if the time limit had already been reached.

For the narrative equivalent to this trope, see The Call Knows Where You Live, in which The Protagonist is similarly pressured into beginning their journey by some personal threat. If the game punishes you for literally doing nothing instead of just staying in the same area too long, see Anti Idling.