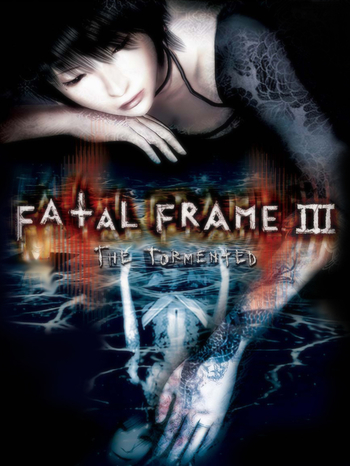 Rei Kurosawa was on a photography assignment at the Kuze Manor, and noticed that an image of her dead fiancé was caught in one of her photos. While confused and still grieving over his death, she begins to dream of following him into a large mansion. Inside the mansion, she gets touched by a ghost and notices that a blue tattoo has appeared there in the real world.

Every night has her dreaming of that mansion again, desperately trying to find her way around in it and running after her dead fiancé's spirit, wanting to be reunited with him. But the tattoo spreads further over her body after every night, and she has her assistant, Miku Hinasaki, investigate rumors about the so-called Tattoo Curse.

Rei realizes that she is trapped inside that mansion, just like every other person that ends up subjected to the Tattoo Curse. This includes Miku Hinasaki and Kei Amakura, a friend of her fiancé's, whose dreams she can sometimes experience alongside them.