Characters who appear in the series. 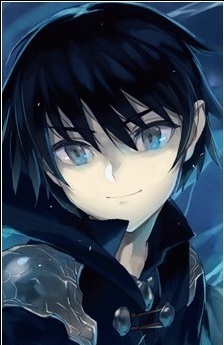 The main male protagonist. He was a 29 year old game programmer who, after falling asleep from over working, wakes up in a parallel world as a 15 year old. After some events he decides to tour the world while getting involved with many events. When he is later knighted for services to a Baron, he takes up the name Pendragon. 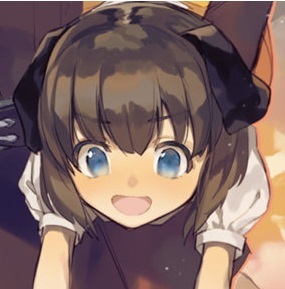 Dog demi-human slave of Satou's. Previously a slave of a man named Usuu. After the first demon attack in Seryuu City, a fake priest held a purification ceremony in which they were treated as relatives of the demon attack to be stoned, where they were protected by Zena (and Satou, though discreetly). When everyone in the vicinity got trapped in a summoned labyrinth, they formed a party with Satou to fight their way out. With their old master dead, Satou decided to accept ownership of them in order to keep them safe. 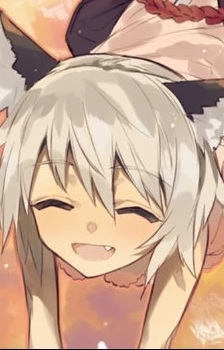 Cat demi-human slave of Satou's. Previously a slave of a man named Usuu. After the first demon attack in Seryuu City, a fake priest held a purification ceremony in which they were treated as relatives of the demon attack to be stoned, where they were protected by Zena (and Satou, though discreetly). They joined up with Satou to survive through the labyrinth summoned shortly after that. 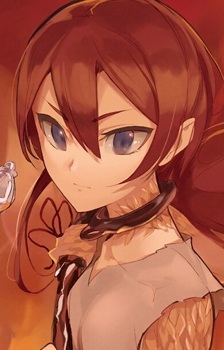 Lizard demi-human slave of Satou's. Previously a slave of a man named Usuu. 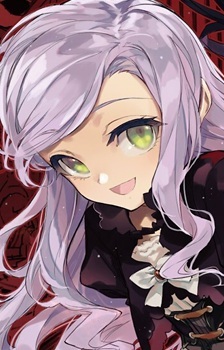 One of Satou's human slaves. She was a Japanese person from Earth who was reincarnated as a princess of Kubooku Kingdom. Having been in this world longer than Satou, she is his trusted confidante in many matters. 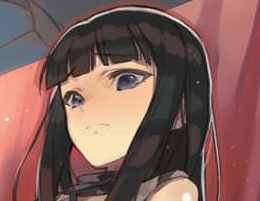 One of Satou's human slaves. Arisa's older half-sister. She is an illegitimate child of the king of Kubooku Kingdom. One of her ancestors was a transported Japanese. 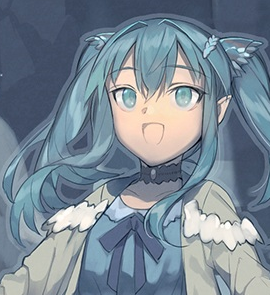 An elf princess who Satou saved. 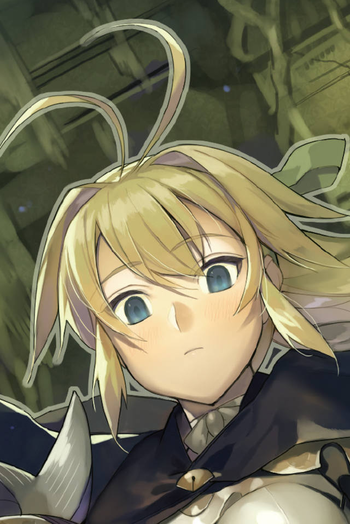 A homunculus created by Zen based on Mia. She becomes Satou's servant after he kills Zen. 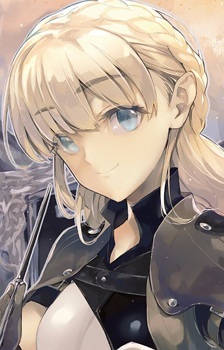 A magic knight whom Satou saves, and becomes immediately smitten with him.

A middle-aged, good-looking Garleon priest who helps out during the fights against the demon.

A Worker's Guild member who acts as a tour guide to Satou, being very knowledgeable on the workings of the city

An elf who manages the Worker's Guild alongside Nadi.

A soldier and one of Zena's friends.

A soldier and one of Zena's friends.

A slave trader who sold Arisa and Lulu to Satou.

A viscount Satou saved in the labyrinth.

The Lord of Seryuu city, he is an intelligent man who keeps an eye out on happenings in his territory. He is both inquisitive and playful, to the chagrin of his retainers and advisors.

The white haired consul to the Earl, who helps him manage the city.

One of the three Mikos of Seryuu, gifted with prophecy. She is also Earl Seryuu's eldest daughter.
Muno City

The leader of the Muno territory, having been given the name to replace the fallen Muno house.

A hero summoned by the Saga Empire who wields the Holy Sword Arondight.
Other

The High Elf leader of the Elves whom Satou meets in Boruenan forest. She is a [Pure Maiden] as well as the administrator of the local World Tree.

Satou's childhood friend and co-worker, who disappeared at the beginning of the story, forcing him to go on his programming death march in the first place. She was actually summoned to the fantasy world and arrived centuries earlier than Satou as a Hero of the goddess Parion. She eventually rose to become the ancient hero king who defeated the Golden Boar Demon Lord and founded the Shiga Kingdom, Yamato. After receiving a revelation from the Gods she'd only be able to see Satou (who she's been trying to get into a relationship with since they were kids) again if she remained in the fantasy world, she froze herself to wait for his arrival. After Satou finally does show up, she gets unfrozen and involves herself in various minor character's stories while looking for her old friend.

The original deity of the fantasy world and creator of the dragon race. Satou gets a message that he accidentally killed her when he tries to test out the Meteor scroll in his inventory at the beginning of the story. However, the Dragon God soon reappears at regular intervals as a young girl in a painting and other locations, providing Satou with indirect advice.