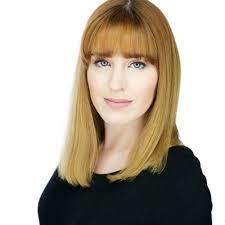 Megan Shipman (born March 13, 1992 in Mesquite, Texas, USA) is a voice actress who does voiceover work for anime licensed by Funimation. Most of her roles (such as her Star Making Roles as the leads of New Game! and Love Live! Sunshine!!) tend to be for "cute girl" characters.

In some of her roles, she has done singing if a character does some singing.

She got into voice acting after she met some students in Louisiana State University who also did voice acting in Funimation. Her debut role is Arisa Meigo in A Certain Magical Index: Miracle of Endymion, where Megan also did singing. She did mention in the movie commentary that she did all of the singing with the ADR staff in a day.

Despite her last name, she is not related in any way to Matt Shipman.