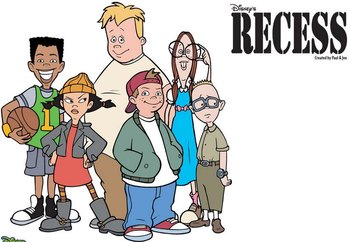 The six main protagonists of the show who have an intense love for recess. 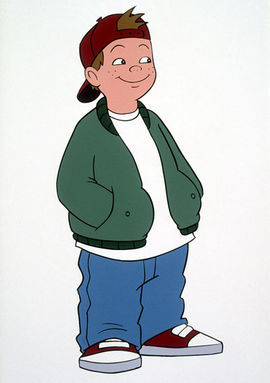 The outgoing and fun-loving leader of the main six. He's the one who comes up with plans for the gang to execute if needed. 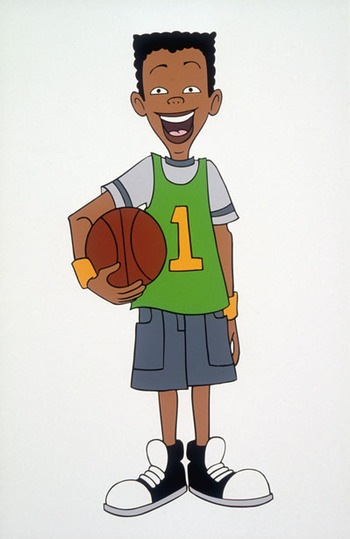 Debut: "The Break In"
Voiced by: Rickey D'Shon Collins, Miyu Irino (In the Japanese dub; The Other Darrin for Taya Hayabusa)

Vincent Pierre "Vince" LaSalle is African-American, part French and is one of the main characters of Recess. Out of the six members of the Recess Gang, he is known to be the most athletic. 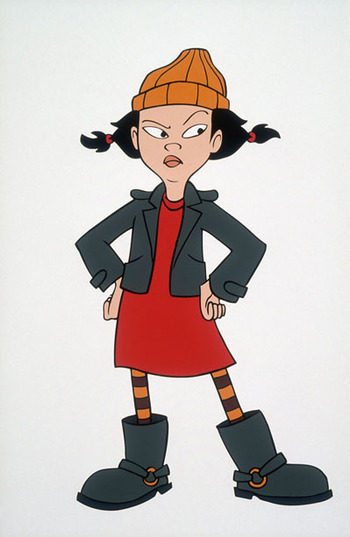 Debut: "The Break In"
Voiced by: Pamela Adlon

Ashley Funicello Spinelli is the tomboyish, aggressive, and ill-tempered Italian-American substitute ringleader of the Gang. She's known to be the toughest kid at Third Street School. 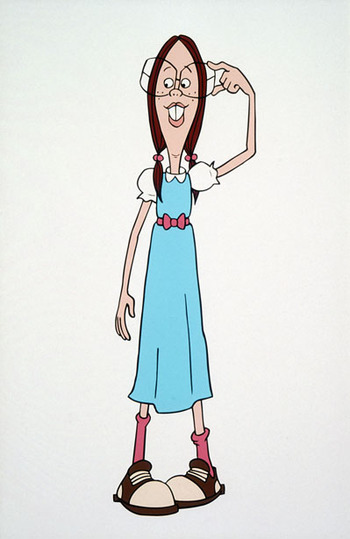 Debut: "The Break In"
Voiced by: Ashley Johnson, Anndi McAfee (Singing (Credits of movie only))

Played by: Lillian Doucet-Roche in Recess: Third Street
Gretchen Grundler is the intelligent member of the main six, and is one of the smartest kids in Third Street School.
Mikey Blumberg 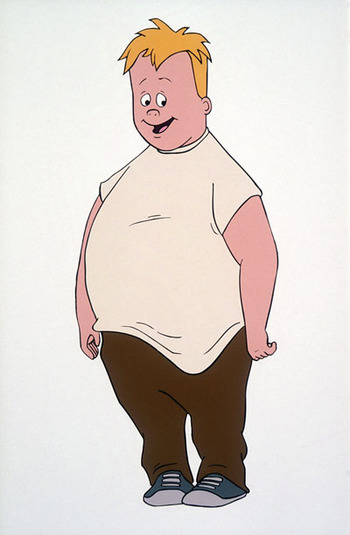 Played by: Sean Depner in Recess: Third Street
Michael "Mikey" Blumberg is one of the six main characters and a member of the Recess gang. He is the most sensitive and artistic in the group, and he has a fondness for theater and poetry. 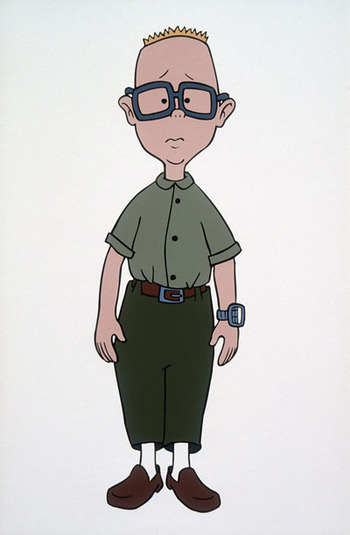 Gustav Patton "Gus" Griswald is one of the six main characters and was originally the newest member of the Recess gang.