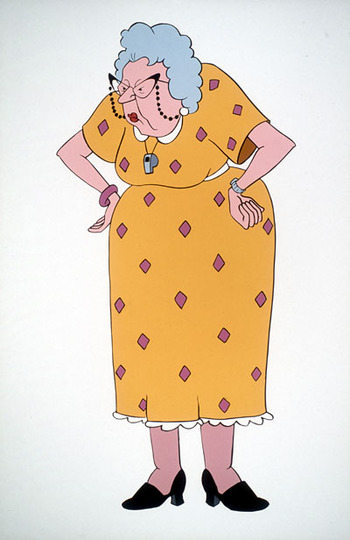 Debut: "The Break In"
Voiced by: April Winchell

The school's lunch and recess monitor. She has zero tolerance for rule-breaking .... but she does have a softer side she keeps hidden. 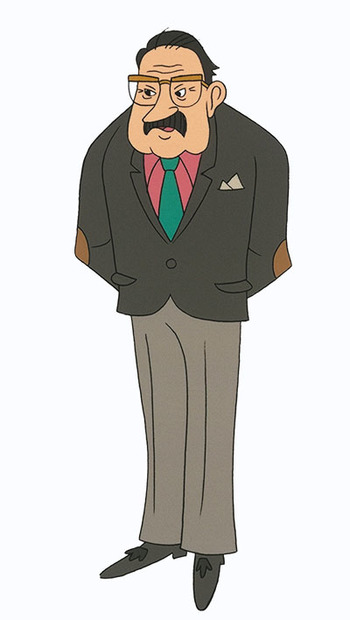 The apathetic principal, who isn't as stuffy as he seems. 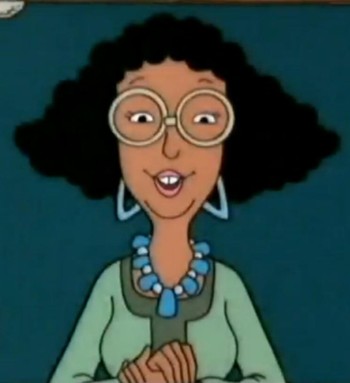 Debut: "To Finster With Love"
Voiced By: John Astin