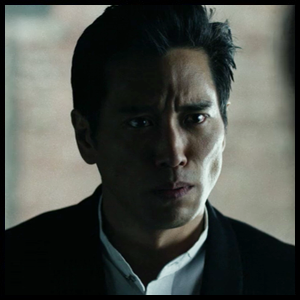 "I show you respect. You would be wise to return the courtesy." 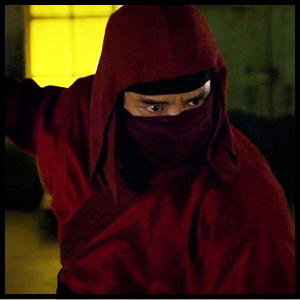 "Each man must stand for himself or fall with the unworthy."

Murakami's top lieutenant and the leader of the Hand's New York operations, who serves as their representative to Fisk. 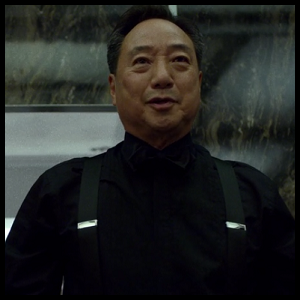 "Who said I was Yakuza?"

"The Rising is coming. You are but one man, akuma-san. You cannot stop what we have started."

A senior executive of the Roxxon Corporation and high ranking member of the Hand. 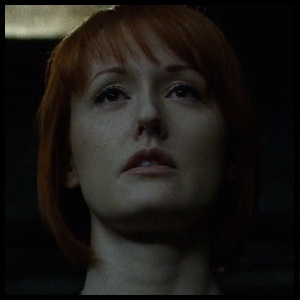 A member of the Hand who primarily assists Nobu.

A torturer serving under Hirochi. 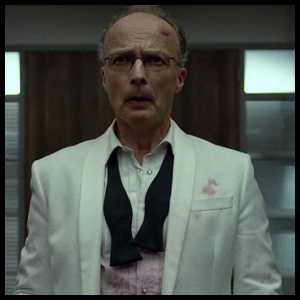 An accountant for the Roxxon Corporation, as well as the Hand. He believes to be working for the Yakuza, however, 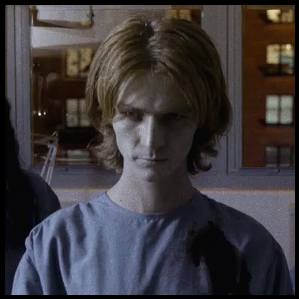 The son of Stan Gibson, kidnapped by the Hand. 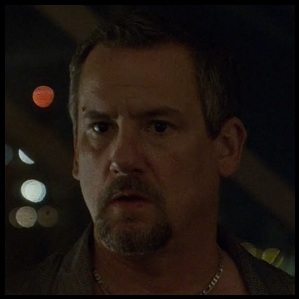 A NYU professor hired by the Hand to write a matrix to encode their ledger. 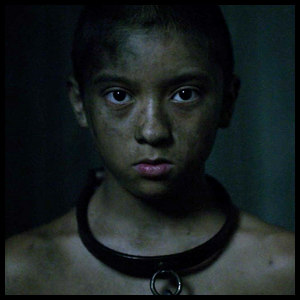 A mysterious child smuggled by Nobu into the United States from Japan.