The Cybertek head of security transporting.

A member of Mancini's team.

A scientist forcibly recruited into Cybertek to do research into Gravitonium. 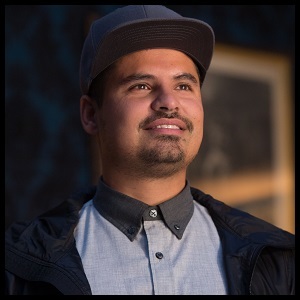 Appearances: Ant-Man | Ant-Man and the Wasp 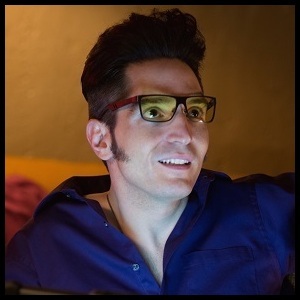 "That's Kurt. He was Folsom for five years. He's a wizard on that laptop."
— Luis

A friend of Scott Lang and Luis. A hacker and computer expert. 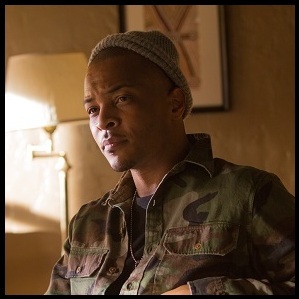 "Wheels on the ground."

Appearances: Ant-Man | Ant-Man and the Wasp

"There was a black guy who looks exactly like me knocked us out and locked us in the back of this disgusting van!"

A friend of Scott Lang and Luis who served as the driver in charge of the getaway vehicle. Later joined X-Con Security

See the Council of Nine page

A particle physicist at Isodyne. 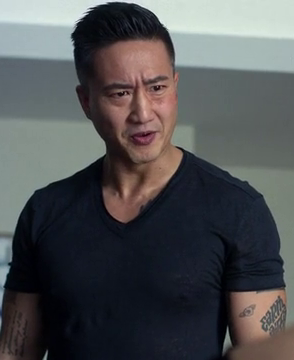 One of Pryce Cheng's fixers and best friends.

The head of Momentum Labs and the husband of Lucy Bauer.

A cable news network. It is a subsidiary of Vistacorp 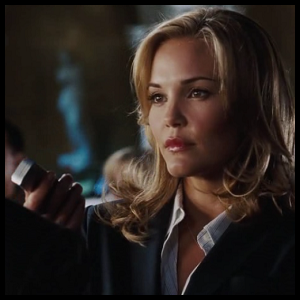 "All I'm looking for is a straight answer."

"And what do you say to your other nickname, the Merchant of Death?"

A reporter from Vanity Fair. She has strong feelings against Tony Stark's weapons development, and feels he is a war profiteer. Despite this, sexual tension pops up between the two. She later transitions to television and new media as the host of WHiH World News.

A reporter at WHiH. 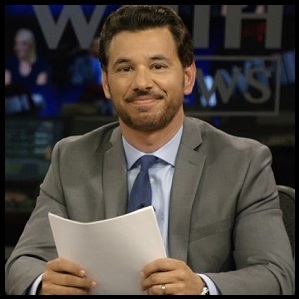 A political correspondent and analyst at WHiH.

A reporter at WHiH News. 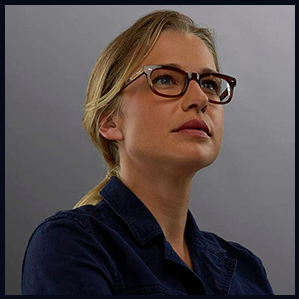 A (human) scientist at Callisto Aerospace who meets the Inhuman Royal Family. 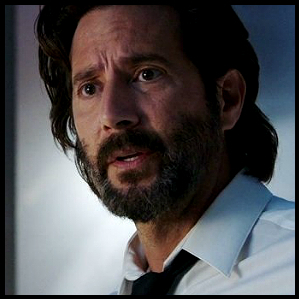 A geneticist specialised in Inhumans that collaborates with Maximus. 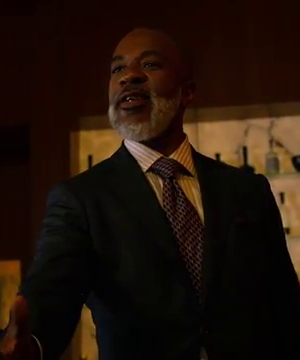 The CEO of Atreus Plastics, largest black-owned plastics company in the world.