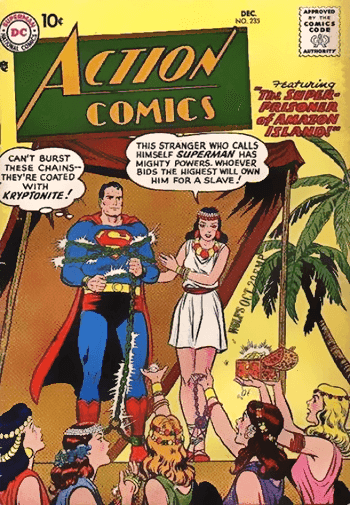 Professor X: For someone who hates mutants, you certainly keep some strange company.
Stryker: They serve their purpose, as long as they can be controlled.
— X2: X-Men United
Advertisement:

In a setting where there are Mage Species, aliens, fairies, or superpowers that show up with sufficient regularity, these Differently Powered Individuals will have the hardship of being hunted by those who want to exploit them for money, power and... other uses. The government, corporations, Mad Scientists and criminal organizations may seek to enslave and co-opt them to evil ends, such as spying, Super Soldiering, For Science!, and many other purposes.

In extreme cases they may become a Slave Race or Endangered Species thanks to this Fantastic Racism. The protagonists are likely a part of this oppressed group, and have to spend the story on the run from their oppressors, trying to escape their captors control, and/or thwarting their plans and helping their fellows escape. As a result of this trope, members of this oppressed group are likely to choose Transhuman Treachery and the enslavement (or eradication) of mankind, which can be poetically tragic if the fear of this is what lead to the enslavement in the first place.

See also Mutant Draft Board and Super Registration Act. For examples of what things can be like if Supers volunteer their abilities, check out These Look Like Jobs for the Superman.