Rule of Three
aka: Rule Of Threes 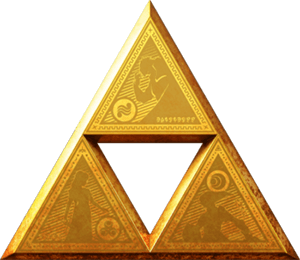