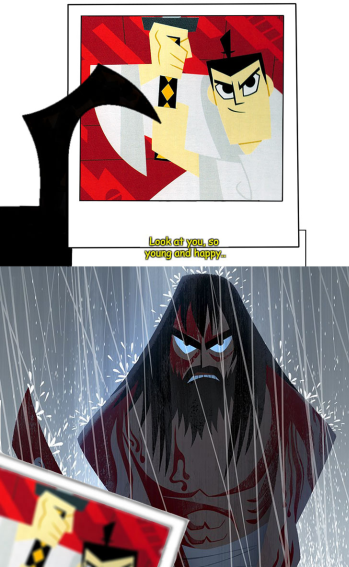 "Where do the years go?"