Additional deities of the Inner Sea region, the main campaign setting. Lacking the widespread following that the core deities do, their worship is typically restricted to specific sects, regions and walks of life, and is less prevalent on Avistan and northern Garund than that of the core deities. 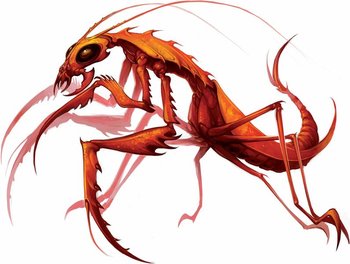 He Who Walks In Blood
God of blood, death, and assassination
Alignment: Lawful Evil
Nationality: Monster

Achaekek (pronounced uh-CHAY-kek) is the god of assassins, and the patron god of the Red Mantis assassins based on the island of Mediogalti. Achaekek takes a middle position between Calistria, the goddess of revenge if not necessarily murder, and Norgorber, the god of all murder, whether paid for or not. His symbol is a pair of mantis claws depicted as if in prayer.

A minor goddess who frequently serves as a messenger for more powerful deities. 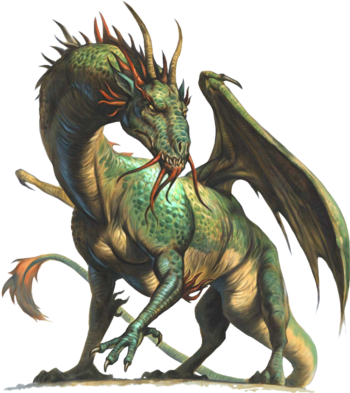 I shall protect, for I am Apsu. I shall fly the skies, waiting for my son. Our battle draws close; the time is nigh. I shall be victorious, for I am Apsu.
The Waybringer
God of dragons, glory, leadership, and peace
Alignment: Lawful Good

Apsu, the Waybringer, is one of the two great draconic deities and the patron of metallic dragons. He was one of the two primordial beings who begat the first dragon gods, and when one of these, Dahak, murdered his siblings and reforged their remnants into dragons whom he hunted for sport, Apsu took draconic form himself to hunt his son down. The long war between the two rages to this day, and after long ages spent retreating Apsu and his children have chosen Golarion as the world on which they will make their stand against Dahak.

A pirate goddess, both in the sense of her own occupation and that of her worshippers.

The Whisper in the Bronze
Goddess of invention, specifically self-aware ones
Alignment: True Neutral
Nationality: Taldan

A living machine who can bestow parts of herself to complete inventions. 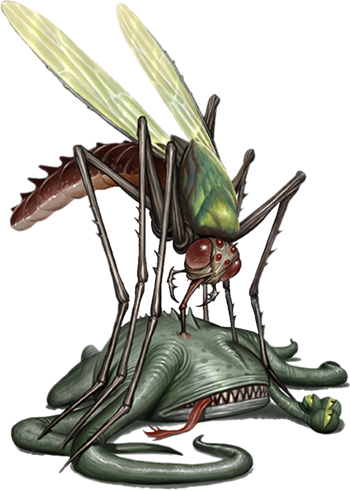 Once sealed within a cocoon on the Ethereal Plane, Desna unwittingly released him and allowed him to spread his infection. 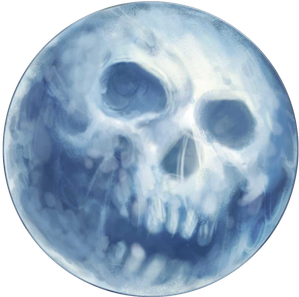 The moon than looms over the Boneyard, slowly approaching as the end of days draws near.

Goddess of female castoffs and undesirables, primarily worshipped in the River Kingdoms.

Formerly a wandering druid murdered by a follower of the daemonic harbinger Corosbel, Hanspur was resurrected through the intervention of Gozreh, and given the body of his water rat companion.

Kurgess (pronounced KUR-gess) is a demigod associated with healthy competition, sport, and physical development. His symbol is a flexing muscular arm holding a golden chain.

The minor goddess Milani (pronounced meh-LAW-nee), also known as the Everbloom, is the patron of all those who fight against oppression and unjust rule. Her symbol is a rose growing out of a blood-soaked street.

Originally a servitor of Shelyn, Naderi unwittingly ascended when a couple she was watching over drowned themselves rather than live apart.

The self-proclaimed living god of Razmiran. Actually a human wizard.

A secretive goddess who hides her appearance beneath the faces of many races.