The various people in the lives of the Project Leda clones. 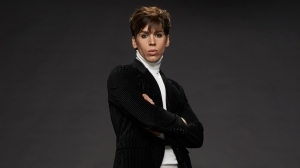 Played by: Jordan Gavaris
"You do realize I'm gonna have to paint this to come to terms with it?"

Sarah's foster brother and most steadfast ally. Like Sarah, he's a petty criminal, but he prefers his art. He plays an important role in protecting the clone-sisters and providing support. 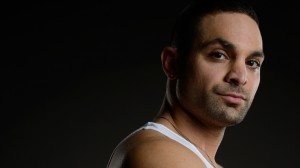 Played by: Michael Mando
"This isn't over, Sarah." 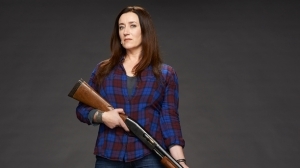 If Sarah digs any further into this god knows the whole world of shit is going to unravel.

Played by: Maria Doyle Kennedy
"Tell them you're with Siobhan Sadler."

Sarah's Irish foster mother, who has a lot of skeletons in her closet. She raised both Sarah and Felix and now Sarah's daughter Kira. 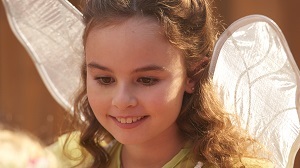 Played by: Skyler Wexler
"I think something bad is going to happen again."

Sarah's intelligent and open-hearted 8-year-old daughter. She went to live with Mrs. S. when Sarah disappeared.

Played by: Melanie Nicholls King
"How can two fates be so different? You two are like night and day."

Birth mother to two of the clones, who hails from Cape Town, South Africa. She emigrated to the UK and was hired as a surrogate by a "couple" who were really Neolutionists. After realizing the children she was carrying were to be part of a medical experiment, she escaped and gave birth to the twins, then gave them up. 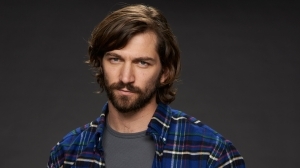 Can't you stop running for a minute?

Played by: Michiel Huisman
"I didn't know your mom had any sisters."

One of Sarah's past lovers, and Kira's biological father. He first appears in the second season.

An old friend of Mrs. S's who occasionally helps out. 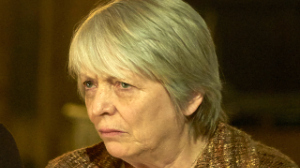 Call yourselves what you want, you're just a bad copy of me.

Played by: Alison Steadman
"Hell of a twist of nature, isn't it?" 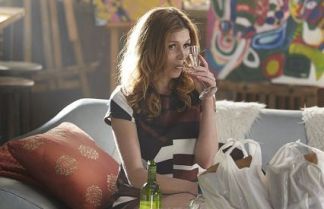 Felix's American biological half-sister with the same father, introduced in Season Four after he decides to find out more about his biological family. Her presence initially introduces some tension between Felix and Sarah, but they get over it. 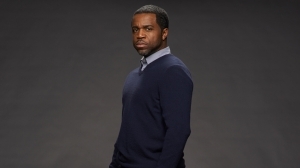 She saying she's a serial killer?

Beth's long-time partner on the force. He's one of the first people to notice something wrong with "Beth". 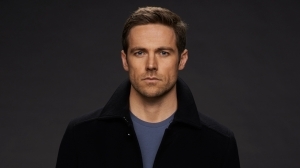 Are you asking me if I'm interested, or reminding me I have no choice?

Played by: Dylan Bruce
"If you told me what this was about, perhaps I could help you."

Beth's 'boyfriend', but in actuality her monitor. He notices "Beth's" strange behavior and it upsets him deeply. It is later revealed that he is an operative working for the military regarding Project CASTOR.

Played by: Inga Cadranel
"My crime-psych guy says biblically messed up or not, woman-on-woman means its got to be personal, whether it's her first or 15th kill."

A member of the police for who works with Art and Beth.

The officers and staff at the police department where Beth used to work. 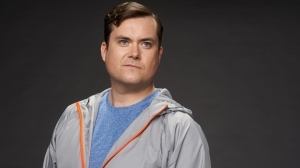 If you wanted to have a glass right now, I wouldn't blame you one bit.

Played by: Kristian Bruun
"Look, this isn't easy for me, all right?"

Alison's husband, whom she met in college. 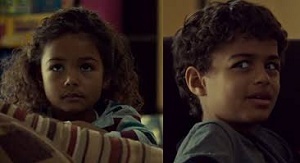 Played by: Millie and Drew Davis 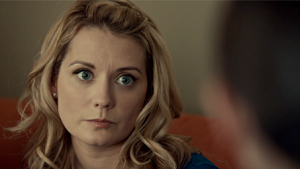 I'm doing this to help you.

Played by: Natalie Lisinska
"I told you I've got this covered. You're in no condition to be coaching kids."

One of Alison's neighbors, who becomes her most loyal friend in season 2. 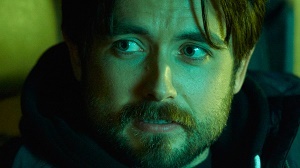 An old boyfriend of Alison's, he's a savvy drug dealer under the guise of being a businessman.

A local real estate agent who's running against Alison for school trustee.

Some of Alison's neighbors and friends. 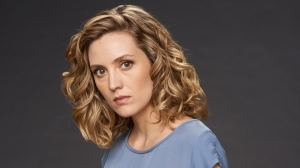 Congratulations. I'm invested, which, I'm sure, is what you wanted.

Played by: Évelyne Brochu
"I just want to make crazy science with you in our new lab."

Cosima's French classmate who arrives as part of an exchange programme. It's an honor, Cosima. An honor to be working with you.

One of Cosima's fellow students in Minnesota that assists her research. He ends up working with her at Dyad in Season 2. 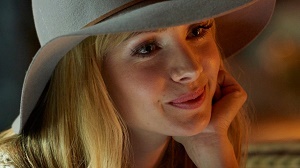 A soulful and compassionate holistic healer with a great sense of humor whom Cosima starts dating after breaking up with Delphine. They meet via the Sapphire dating app, at Felix's suggestion.

A friend of Scott and ally of Clone Club who lets them hide beneath his comic book shop. 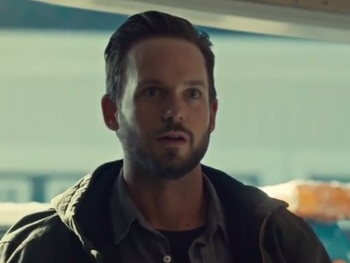 A young man Helena runs into at a bar.

Played by: Tatiana Maslany
"No one said it was gonna be easy, kiddo."

A talking scorpion that Helena dreamed up to help her deal with her often lonely and traumatic life.