The people who created the clones. 2x06, however, reveals that they hijacked the original cloning project by infiltrating the Dyad Institute, which was among the military contractors who took over the Duncans' experiments. 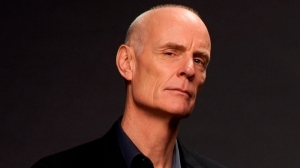 We're developing an artificial womb. Bit of a hobby of mine.

Played by: Matt Frewer
"Neolution: a philosophy of today for tomorrow, rooted in our past, in the evolution of the human organism."

The "face" of Neolution; a provocative and widely read scientist in the public eye. His Neolutionist philosophy pushes the ethical, moral and scientific boundaries of what is known to be possible. 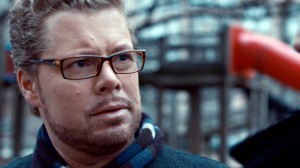 As long as your subject makes her own choices, there are no wrong decisions.

Played by: David Richmond-Peck
"Don't interfere unless it's critical."

A 'futurist' woman with one silvery-white eye and voluminous white hair. She works as a kind of secretary to Olivier. 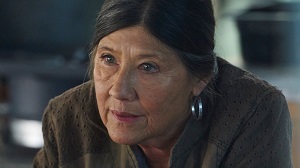 A driven doctor and adviser to the military who oversees a brood of unhinged killers she treats as her sons. Coady is outwardly the soul of reason, but her maternal, nurturing manner to her boys conceals an agenda that even her superiors do not suspect.

A young woman whom Beth met while investigating Olivier's club. She's seemingly very normal for a neolutionist and has reservations about the movement's more extreme members.

Evie Cho is the founder and CEO of a neolutionist fertility clinic named BrightBorn, which gives couples "perfect" children but has a sinister secret.

A detective in Beth's precinct who works for the Neolutionists.

The Board of Neolution

The Board of Neolution

A board of shadowy individuals who oversee Neolution's projects and decide who gets funding.

A detective working for Neolution, assigned to monitor Art Bell.

Neolution's founding father, a Victorian eugenicist who wrote the tome that inspired his followers into the present day. The season 4 finale reveals he has somehow survived into modern times, though it's later revealed to be a hoax.