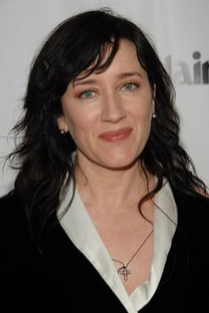 Maria Doyle Kennedy (born 25 September 1964 in Clontarf, Ireland) is an Irish actress and singer. She first garnered the attention of the general public in The Tudors as Catherine of Aragon and then later as Siobhan Sadler in the Canadian sci-fi/thriller series Orphan Black, though she had done some television work before either of those. Though she's more known for her television work, she's also done some film work, including Jupiter Ascending, Byzantium and Albert Nobbs and also is a skilled singer.

Her characters tend to be the Ensemble Dark Horse and she's known to love her fans. She also has a Twitter