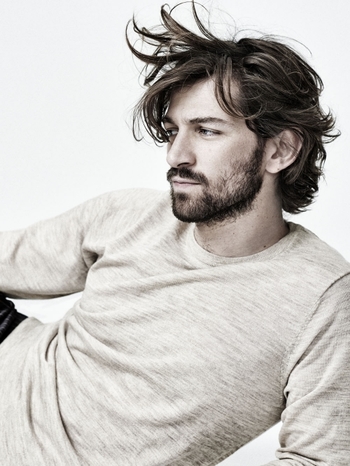 Michiel Huisman (born July 18, 1981 in Amstelveen, Netherlands) is a Dutch actor and musician.

Prior to his breakout roles in American film and television, Huisman starred in a plethora of productions in his native Netherlands, and released a solo album called Luchtige Verhalen in 2005.

In 2014, he replaced Ed Skrein as Daario Naharis in the hit HBO fantasy series Game of Thrones, and also appeared in the Canadian Science Fiction series Orphan Black as Cal Morrison.

He's also known for appearing in ABC's country music drama Nashville, as well as the films World War Z, The Invitation (2015), and The Age of Adaline (opposite Blake Lively).