The Clones of Project CASTOR

Played by: Ari Millen, Nick Abraham (body double)
"Until three weeks ago, we didn't even know Project Castor existed. They were a myth. Now they're a bomb, and shock waves are coming."

A group of male clones developed in concert with the female clones of Project LEDA. While Dyad took over LEDA, the military took over CASTOR. 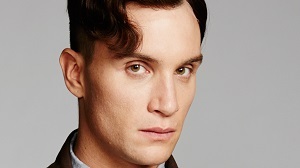 They only ever gave me a mission, but you gave me a purpose.

A clone who was working for the Proletheans, although he betrays them in the end of Season 2 and runs off with Gracie. He had been sent by Project CASTOR to spy on Hank Johanssen. 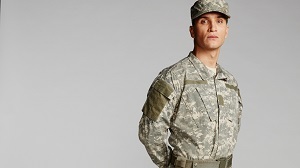 A clone who observes Helena get onto a plane in the series two finale. 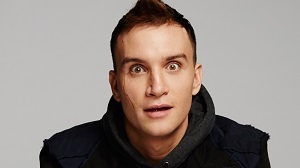 What's the wild one doing with Dyad?

A clone held captive by Marian Bowles in the series two finale. He has a large scar on his face and appears to be severely mentally unstable. 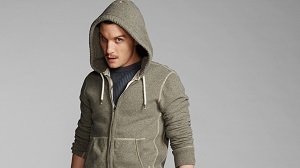 First introduced in the season three premier, Seth is a clone loyal to his masters but not all that bright.

The result of Henrik and Bonnie's attempt to recreate Project Castor. Died in infancy.

A clone found strapped to a chair being kept for treatment and possibly experimentation.

A clone introduced in season 4. Unlike the others, he was raised by Susan Duncan and is currently serving as a sort of guardian to Rachel and Charlotte. It's implied that the other Castor clones don't know he exists.