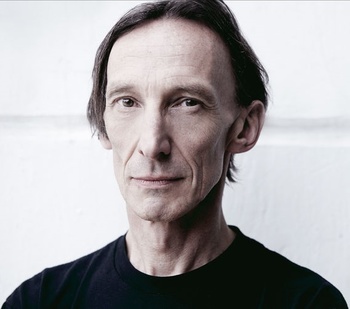 Julian M. Richings (born 31 August 1956 in Oxford, England) is an English-born Canadian actor with over two hundred credits to his name in film, television, and stage theater. He's usually cast as creepy, gothic, and villainous/dark characters, as seen in many of his more memorable appearances, such as Percy Jackson and the Olympians, Supernatural, and Todd and the Book of Pure Evil, although he also showed up in Man of Steel.