This is the cast of characters from the Nickelodeon series Drake & Josh. 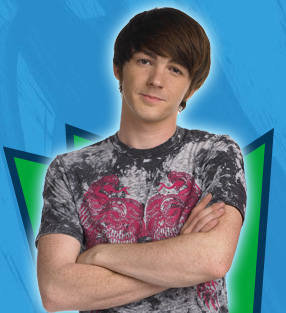 Big brother to Megan and stepbrother to Josh. Drake is an expert musician and a ladies' man, but he fails academically and is pretty lazy outside doing his hobbies. 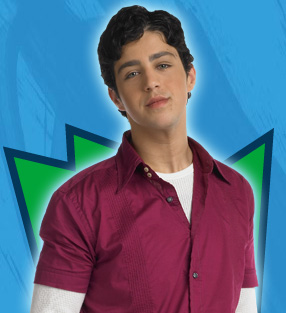 Stepbrother to Drake and Megan. Josh is a very good student and a total geek, but his naive attitude in social regards and how nearly everyone seems to hate his guts (for whatever reason) drag him down many, many times. 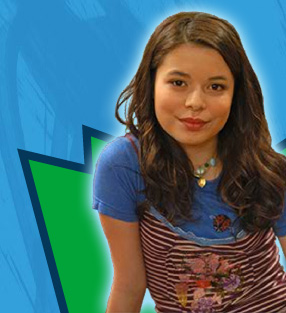 Younger sister to both Drake and Josh, and a mastermind of evil schemes who tortures her older brothers, and even her parents from time to time, whenever she gets a chance.

Owner of the cinema theater where Josh works at. She sees Josh as nothing more than an idiot not worth her time, but she's head-over-heels for Drake.

An English teacher. Generally stern but reasonable. Unless your name is Drake, in which case she would like you to know that she hates you.

A High School student who likes to compete a lot against Josh with their grades. She later on develops a crush on Josh until they start dating.