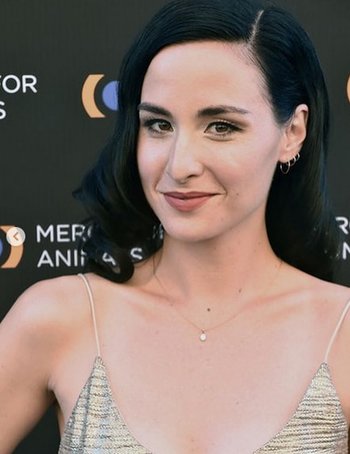 From 2015 to 2018 she was in a band called "Nice Enough People" alongside Drake & Josh co-star Jerry Trainor (Crazy Steve), where she played guitar and contributed vocals, and she also appeared as a guitar player in Maxie Dean's "Some Are Girls

In 2019 she began a new musical project under the name "La Femme Pendu", described as "French horror lounge ballads" and "demonic feminine in heavy reverb". Each of her releases has focused on a different theme - from women in horror films to ballet.

She also has a Soundcloud

where she occasionally posts covers of songs (in English and French).