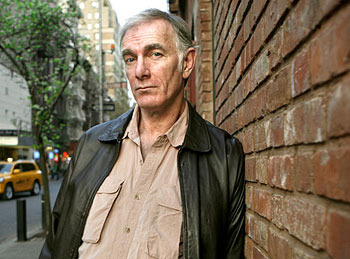 John Thomas Sayles (born September 28, 1950) is an American writer and director known for making acclaimed independent films, usually about everyday people in North America. He is also a well-known uncredited script doctor (usually to finance his directorial projects) and has one of the most eclectic filmographies of any filmmaker. He is also a published author and has worked in television.

List of films written, produced and/or directed by John Sayles: