The character sheet for the cartoon, Bee and Puppycat. 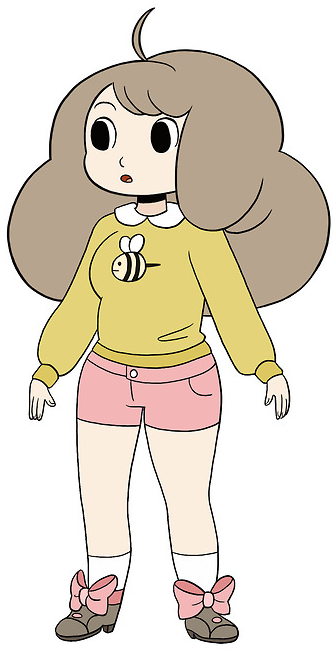 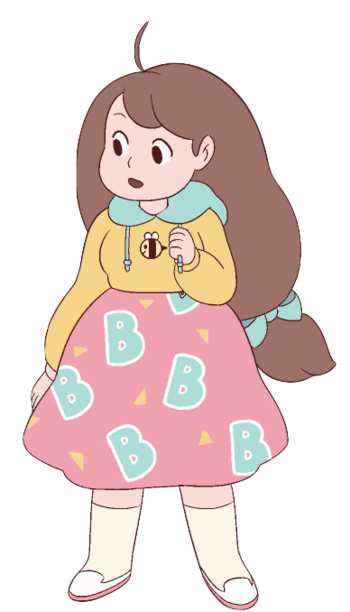 A goofy and quirky young adult who has terrible luck holding down a job. One rainy night after getting fired from her latest job at a pet store, the mysterious PuppyCat falls on her head and enlists her in a magical temp agency that does odd-jobs across the universe. 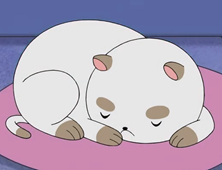 Voiced by: OLIVER
Is the deuteragonist of Bee And Puppy Cat. 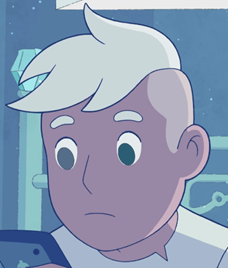 Bee's friend and neighbor. Works as a prep cook and is an aspiring chef. It also seems to have a slight speech impediment and a crush on Bee.

The only Wizard child without teal hair. 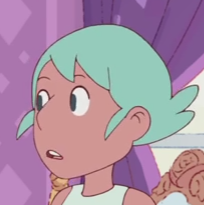 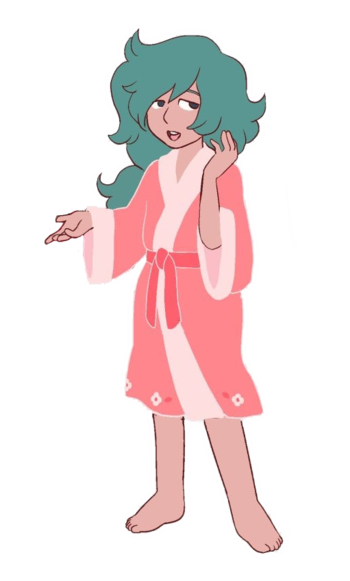 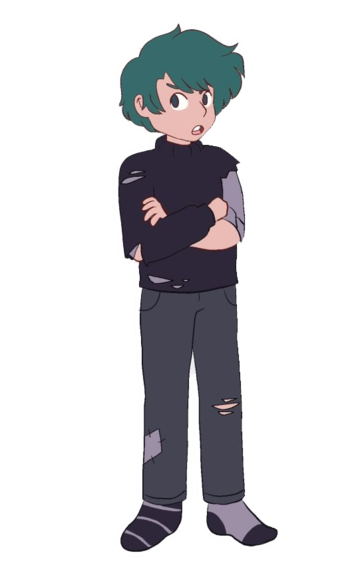 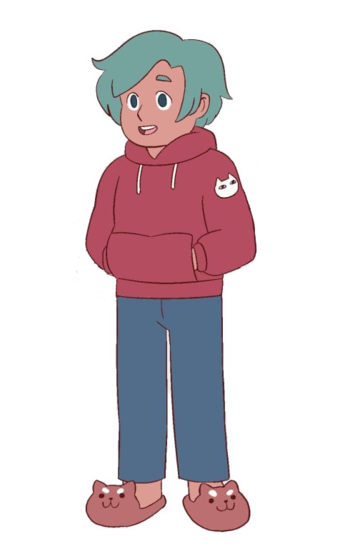 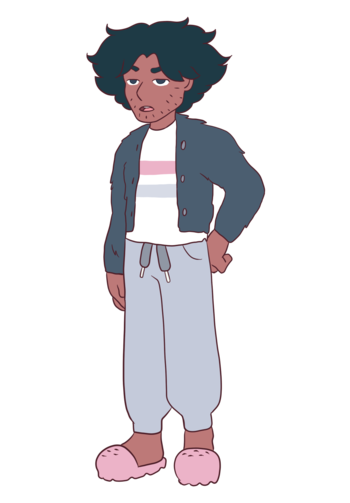 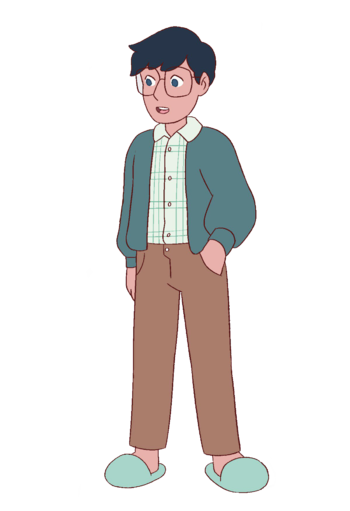 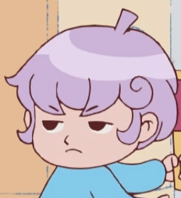 Bee's landlord, who also happens to be a kid. 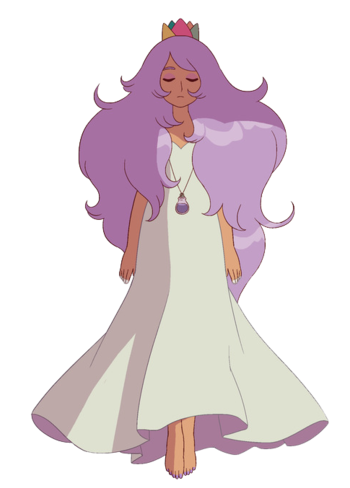 Cardamon’s unnamed mother who appears to be in a deep slumber. 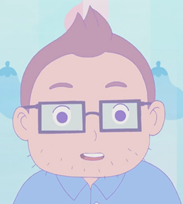 The titular character of Bee's favorite show, "Pretty Patrick Lunchtime". Every episode features Patrick eating a different food for lunch and offering it to the audience. 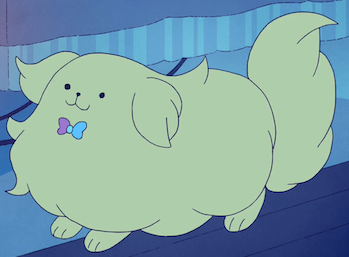 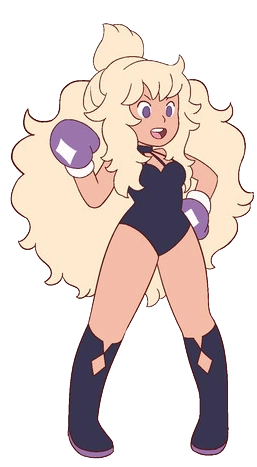 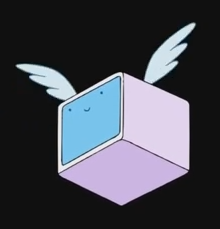 Voiced by: Frank Gibson
The Farmer

A crab who has a fondness for... erhm... cleavage.