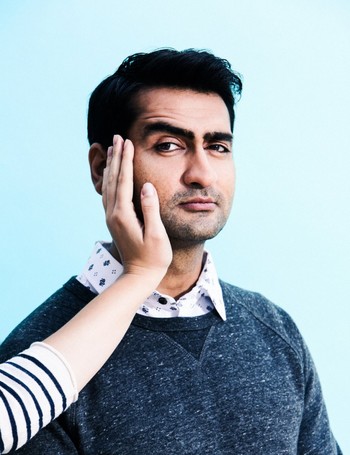 A prolific comedian and actor, Nanjiani is best known for writing and starring in the semi-autobiographical film The Big Sick, which he co-wrote with wife Emily V. Gordon about the beginning of their relationship. The film was a critical and financial success, garnering them an Academy Award nomination for Best Original Screenplay.