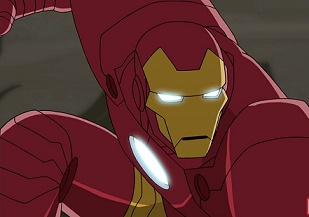 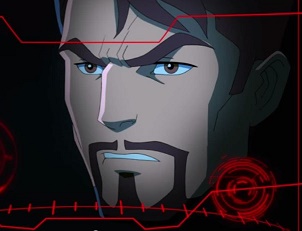 A billionaire industrialist and a brilliant inventor in his own right, Tony Stark is the team leader. Following an incident that left him with a piece of shrapnel in his chest, Tony designed an electromagnetic harness to keep himself alive, and eventually, a suit of armor that could be powered by it. 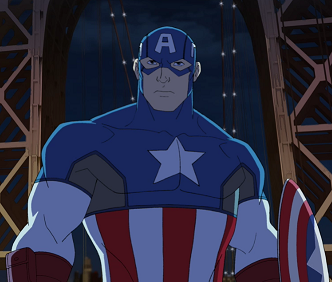 A sickly young man from Brooklyn turned into a perfect soldier by a government project during World War II. He ended up frozen in ice and awoken in the modern era during a battle with the Red Skull. His weapon of choice is a Vibranium shield that can absorb all energy directed at it, making it ideal as both protection and as a projectile (as it does not lose energy when it makes contact with another surface when thrown). 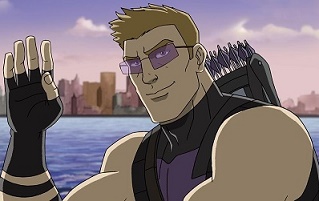 An elite agent formerly of S.H.I.E.L.D. and ex-partner of the Black Widow. He is an expert archer and seems to enjoy egging on the Hulk. 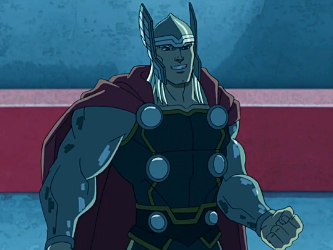 The Norse God of Thunder who believes that by acting as a hero on Earth, he can make more of a difference. 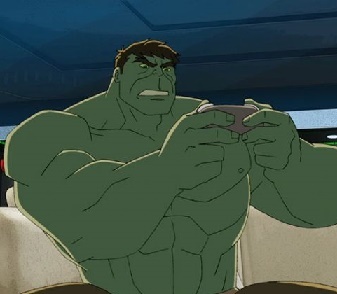 He's big, green and likes to punch things. What more needs to be said? Formerly Bruce Banner, a leading scientist in the field of gamma radiation, he developed an alternate personality that manifested as the rampaging monster known as The Hulk after being mutated by said radiation. 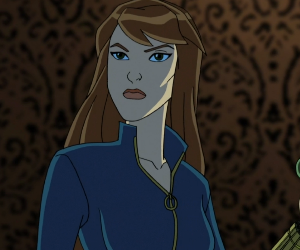 An ex-Russian spy, Hawkeye's former partner and an elite operative for S.H.I.E.L.D.. 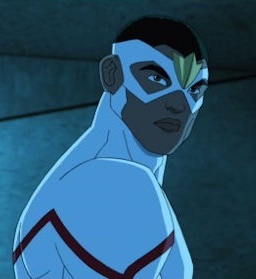 Former S.H.I.E.L.D. recruit and naive newcomer to the team. Tends to act like a fanboy around the other heroes. 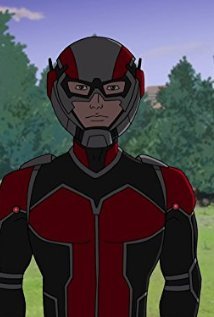 Newest member of the Avengers, having joined during the Ultron crisis.

The super-powered warrior king of Wakanda, a highly advanced nation hidden in Africa.

An Artificial Human with the power to alter his density.

A former United States Air Force pilot who gained superpowers after being experimented on by the Kree.

A teenage girl from New Jersey who becomes a costumed superhero after discovering that she's an Inhuman.

An intern for Tony Stark who specializes in cross-dimensional research. When the Avengers were displaced throughout space and time, she would research a way to bring them back.