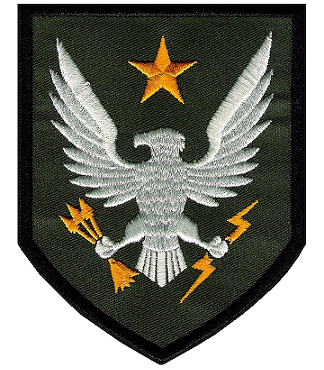 Started by Dr. Halsey, the goal of this project was to create a group of highly trained, biologically enhanced, and insanely skilled super-soldiers from humanity's most perfect individuals, with which the UNSC could swiftly quell the Insurrection and prevent an interstellar civil war. The program succeeded far beyond its backers' wildest hopes, creating the most effective human warriors who ever lived. However, the original purpose for their creation was soon superseded by a far more pressing one; immediately after the Spartan-IIs graduated from their training, the Covenant attacked, and it quickly became clear that the Spartans were humanity's only hope of preventing its own extinction. Unfortunately, despite their countless victories against seemingly impossible odds, the war against the Covenant still took a heavy toll on the Spartan-IIs, with only a handful left alive by the time of Halo: Combat Evolved. 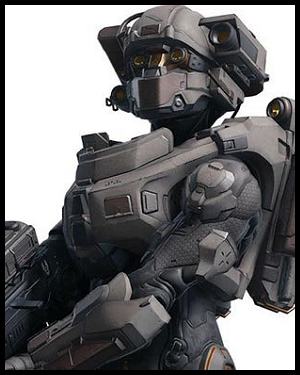 The best sniper among the Spartan-IIs, Linda was badly wounded during the Fall of Reach and placed in cyrosleep aboard the Pillar of Autumn. She is later revived by Dr. Halsey, and continues to fight as part of Blue Team through the end of the Human-Covenant War. 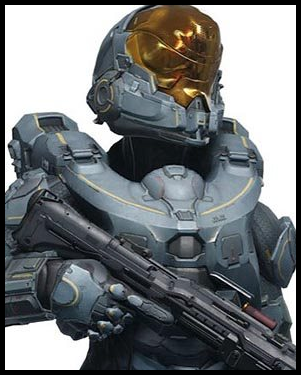 Kelly, along with Sam, is the closest of the Spartans to John, with the three of them forming the best fireteam among the group during training. She is the fastest Spartan, able to outrun nearly anything and with even faster reflexes than the others. 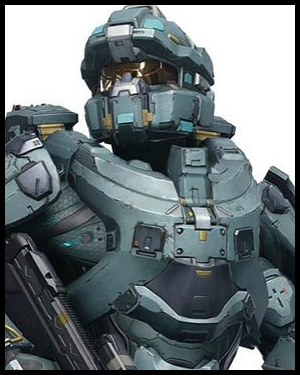 John's usual second-in-command and the leader of the Spartan-IIs when he isn't available, Fred is a formidable force in his own right, having extremely deadly skills with knives. During the events of Halo 2 and 3, Fred led Blue Team in defending Earth, and was eventually sent to Onyx to locate Dr. Halsey, Kelly-087, and a treasure trove of Forerunner technology. 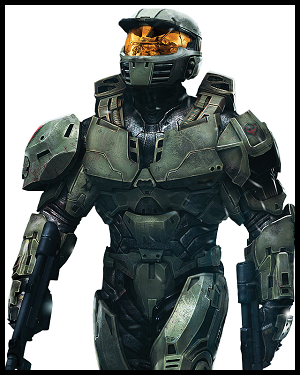 Douglas was a member of the original Red Team alongside Jerome and Alice. He was initially one of the trainees whose bodies had been crippled by the augmentations, but was eventually rehabilitated, becoming a full Spartan-II. In 2531, he participated in the Battle of Arcadia, where Red Team joined the crew of the Spirit of Fire in attempting to stop a Covenant plot to take Forerunner technology. 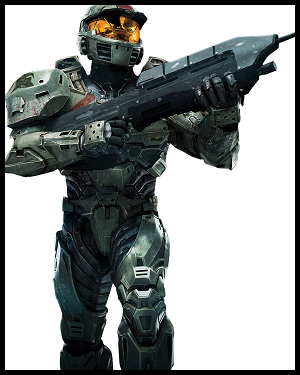 Jerome was the leader of the original Red Team, commanding Douglas and Alice. He was initially one of the trainees whose bodies had been crippled by the augmentations, but was eventually rehabilitated, becoming a full Spartan-II. In 2531, he led his team in joining the crew of the Spirit of Fire, who were attempting to stop a Covenant plot to take control of Forerunner ships in a Dyson Sphere. 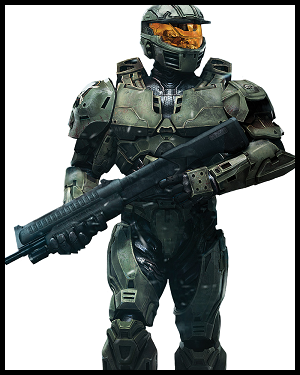 Alice was a member of the original Red Team, alongside Jerome and Douglas. She was initially one of the trainees whose bodies had been crippled by the augmentations, but was eventually rehabilitated, becoming a full Spartan-II. In 2531, she served alongside her team during the Battle of Arcadia and the effort to stop the Covenant from capturing Forerunner ships from a Dyson Sphere. 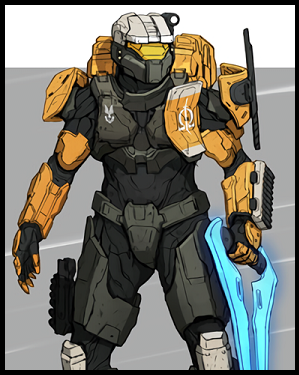 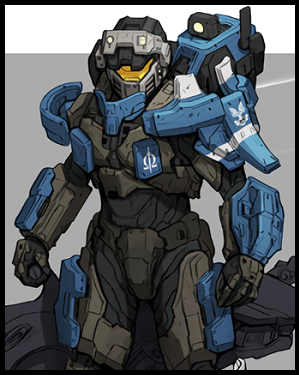 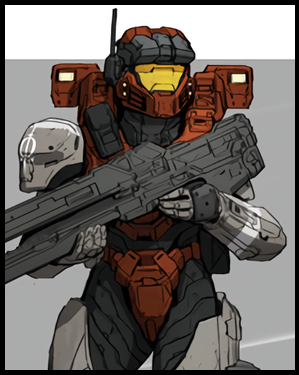 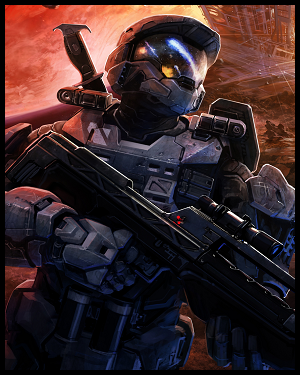 Jai is the leader of Gray Team, an independently-minded fireteam of Spartans who are sent on long-term assignments behind enemy lines.

A part of Gray Team, Adriana serves as the team’s muscle and medic.

A member of Gray Team, Mike serves as the team’s pilot and technician.

A member of Black Team, a SPARTAN-II unit under the direct command of ONI. Margaret is Black-One, the leader of the team.

A member of Black Team, a SPARTAN-II black-ops unit reporting directly to ONI. Victor is Black-Four, the team's sniper. 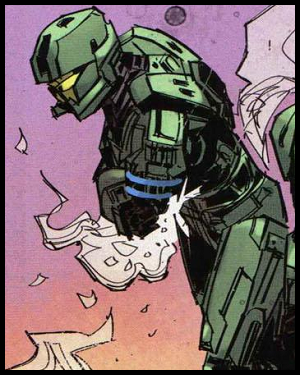 James is a Spartan-II who served on Blue Team in 2552.

Li is one of the best martial artists among the Spartan-IIs and their zero-gravity expert. 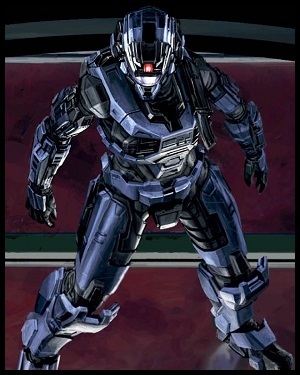 Naomi is one of the few surviving Spartan-IIs following the Human-Covenant War. She is assigned to ONI group Kilo-Five, which is stirring up conflict amongst Sangheili factions to keep them weak and divided. 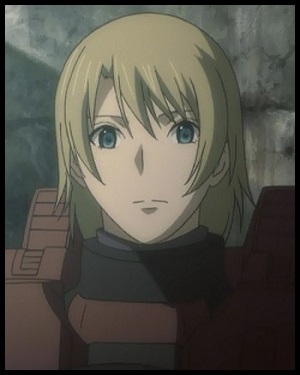 As a trainee, Daisy was part of a small group who tried to escape the SPARTAN-II program after their augmentations. 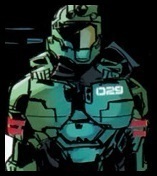 A competent scout and electronics expert, Joshua has a close working relationship with the Spartan-IIs of Blue Team.

Vinh was among the many Spartans assigned to defend Reach during the Covenant invasion. 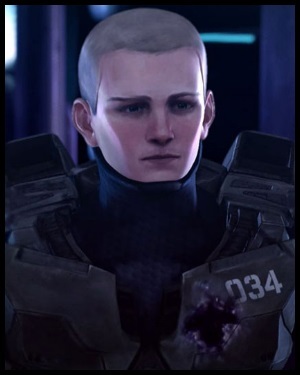 Sam was John's best friend and second-in-command of the Spartans during training. Along with Kelly, the three of them formed the first iteration of Blue Team, until Sam's death in the first Spartan operation against the Covenant. 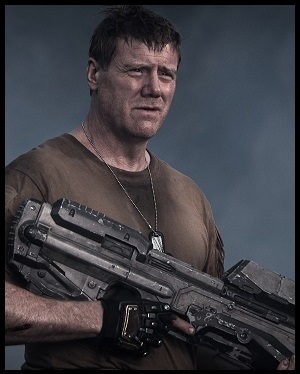 A former Spartan-II, Randall went missing after he fell from Vodin's orbit in 2532, but managed to survive the drop and was rescued by local survivors, with whom he became so close that he ended up marrying one of them. By the time Vodin regained contact with the UNSC, Randall no longer wished to return to service, but was forced to foil ONI's plans to "decommission" him before the UNSC finally allowed him to quit being a Spartan. Afterwards, he and his daughter (whom his wife had died giving birth to) moved to Sedra, where he rose to the rank of Colonel in the Colonial Guard.

Isaac is among the many Spartans assigned to defend Reach during the Covenant invasion.

Will is one of the few Spartans who survived the Fall of Reach, joining Blue Team during the Battle of Earth and the mission to Onyx.

Anton is one of the best scouts among the Spartan-IIs. 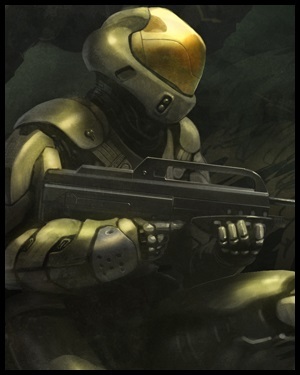 Kurt was one of four Spartan-IIs identified for their leadership skills, and was chosen to lead Green Team. However, those skills also ended up getting him recruited by Col. James Ackerson to train the next generation of Spartans as the head of the SPARTAN-III Program on the hidden planet of Onyx. Kurt grew frustrated as Alpha and Beta Companies were almost completely destroyed in suicide missions, and did everything in his power to save as many Spartan-IIIs as he could, such as forming special teams like Noble and injecting Gamma Company with illegal and experimental genetic modifications to increase their combat ability. 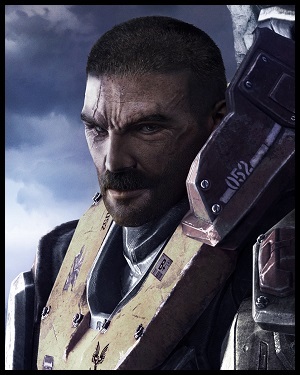 The only Spartan-II on Noble Team, Jorge is the team's heavy weapons specialist. Open with his opinions, he is an incredibly kind-hearted individual, which often causes friction between him and Emile. 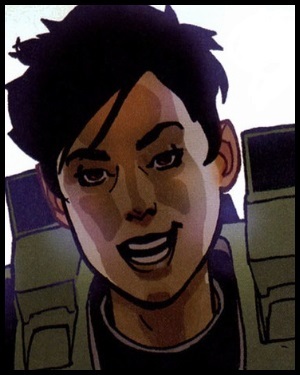 Despite being officially retired from active duty, Maria was the Spartan who tested the MJOLNIR Mark VI armor before it was issued to the other IIs.

Soren grew up in an isolated house in the forest on Dwarka, where he lived with his parents before they died and he went to an orphanage. Unlike the other trainees, Dr. Catherine Halsey allowed him to choose whether he wanted to be a Spartan. Despite his eagerness to serve, Soren ended up deformed and crippled by the augmentation procedures. He was subsequently put on desk duty, which embittered him toward the UNSC. 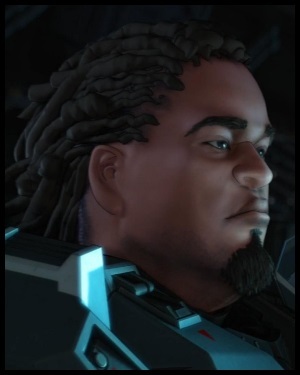 In 2544, Solomon was one of five Spartan-IIs sent to retrieve an important ONI asset from the Third Fleet of Glorious Consequence. 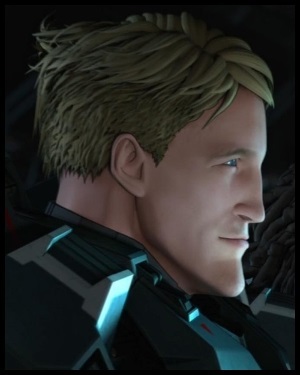 In 2544, Arthur was part of a five-man squad sent to retrieve an important ONI asset from the Third Fleet of Glorious Consequence.

Fhajad was a close friend of John-117 during training, but was crippled by the augmentation process, resulting in him becoming an ONI analyst.

Grace is one of the few Spartan-IIs who survived Reach. She is the best Spartan-II at handling explosives. 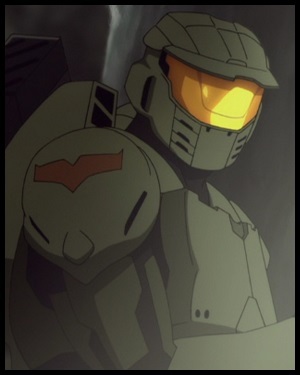 A Spartan-II sniper sent to Heian alongside a squad of ODSTs in order to assassinate a Prophet.

A Guest Fighter of questionable canonicity from Dead or Alive 4. 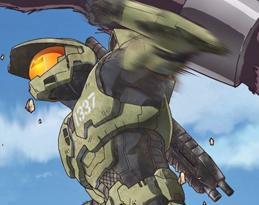 Debuted in: Odd One Out
Voiced by: Deke Anderson
"I'm one heck of a Mama myself!"