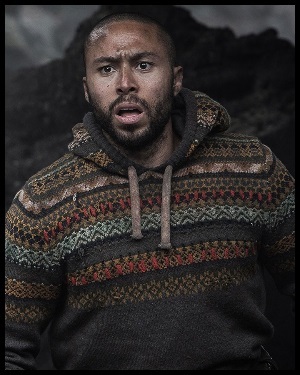 Having realized from a young age that mining was a dead-end industry on Aleria, Arris instead became a smuggler for a number of "courier guilds" in the hopes that he could pay off the debts plaguing his family. After the collapse of the Mols'Desias mining union, he would find himself recruiting other desperate Alerians, like Haisal Wari, to help him in various smuggling jobs. 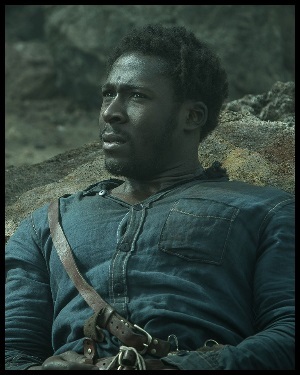 Finding himself in desperate straits after the collapse of mining union Mols'Desias, Haisal became a smuggler for various "courier guilds", eventually making the acquaintance of fellow Alerian Arris Le.

The pilot of the Ace of Spades, and older sister to Niko.

The Ace of Spade's expert in technology, and younger brother to Lessa. 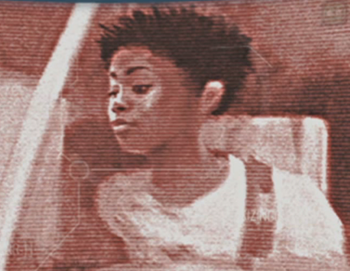 The Protagonist of Sadie's Story, Sadie is a denizen of New Mombasa and daughter of one of the scientists responsible for managing its Superintendent AI.

An officer in the New Mombasa Police Department at the time of the Covenant invasion, he takes up the responsibility of saving Sadie from whatever dangers threaten her. 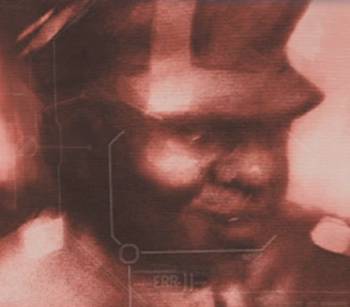 Police commissioner of New Mombasa during the Covenant invasion, he proves to be a very antagonistic presence for Sadie. 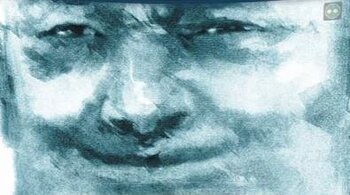 "I am not worth five people."
Homeworld: Earth
Birthdate: Unknown
Debuted in: Sadie's Story
Voiced by: Richard Zeman

An 6'10" and 800 pound man, Jonas is a butcher working in Old Mombasa who is giving away kebabs to passing refugees as they try to escape during the Covenant invasion.

Sadie's father, who is largely responsible for maintaining New Mombasa's Superintendent AI, and created its Vergil subroutines to protect her.

A salesman in New Mombasa during the Covenant invasion, he tries to negotiate with a Wraith pilot, knowing that some species of the Covenant were friendly, and it was a "down market". Considering the only species that was friendly were the normally non-driving Huragok, this went about as well as you'd expect.

An ex-cop who was fired from the New Mombasa Police Department, he went crazy at the time of the Covenant invasion and began killing his former coworkers. 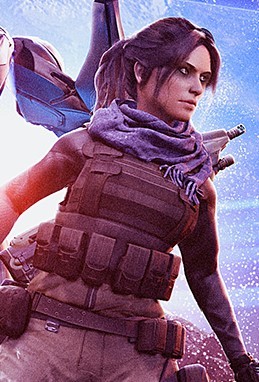 The tough and resourceful captain of the Ace of Spades, Rion Forge is a salvager who's made it her mission to search for the missing UNSC Spirit of Fire and her father John Forge, who disappeared when she was a child.

A New Mombasa Police Department public service announcer who attempts to keep up morale during the Covenant invasion by telling inspiring lies to his listeners.

A New Mombasa police officer who is killed by the crazed Marshall Glick during the Covenant invasion.

An old woman addicted to gambling, who tries to steal money from an ATM in a casino during the Covenant invasion of New Mombasa, and takes Sadie hostage.

A sarcastic female communications officer of the New Mombasa Police Department in charge of communications between the NMPD and UNSC forces during the Covenant invasion.

An NMPD Officer encountered by the Rookie inside New Mombasa's Data Hive. They ally to make their way deeper into the hive, but unbeknownst to the Rookie he has his own orders from Commissioner Kinsler.

An envoy of the UEG's Diplomatic Corps. Melody grew up in New Mombasa and was present for the Battle of Earth and New Mombasa in the waning days of the Human-Covenant War. Having escaped but still haunted by the nightmares of the terrors she witnessed, Melody chose to confront those fears head on by becoming a diplomat working to ensure coexistence with humanity's former enemies. One of her assignments leads her to Carrow/Rakoi to organize a peace between the human and Sangheili settlers, along with secret ONI mission parameters concerning a certain secret buried under the planet's surface and a certain team of Spartans...

The governor of the Joint Occupation Zone planet Carrow, elected on a platform of emphasizing civilian development. 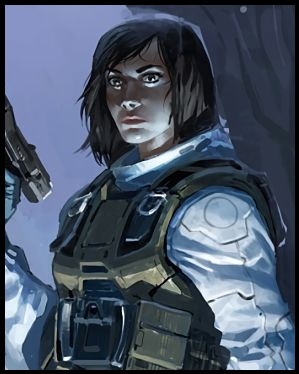 A highly skilled and determined homicide detective from the Outer Colony of Gao with a strict personal code of justice. While she starts out with an intense dislike of the UNSC, after being betrayed by her former boss she ends up being hired by ONI as an investigator and handler for a Ferret team consisting of teenage Gamma Company Spartan-IIIs Ash-G099, Olivia-G291, and Mark-G313.

The Governor of Harvest in 2525, Nils was one of the first colonists to settle on the planet. 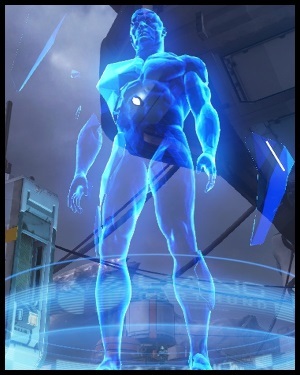 A Smart AI of mysterious origin who governs the independent colony of Meridian as an administrator of the Liang Dortmund Corporation, leading deglassing operations in their stead. 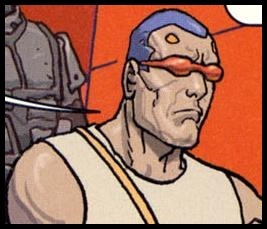 A war journalist and photographer who worked as a contractor for ONI's Section Two during the Human-Covenant War. Six years after the war, he seeks to uncover the truth behind the Master Chief's story. 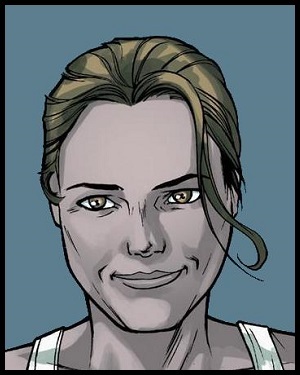 A freelance war journalist famous for her coverage of the Human-Covenant War, particularly regarding the exploits of the SPARTAN-IIs.

A former UNSC Marine, and second-in-command of the Ace of Spades crew. 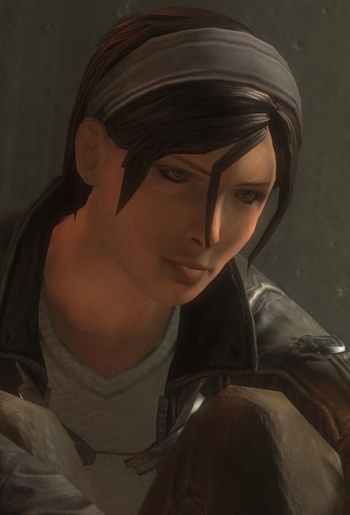 The daughter of Laszlo Sorvad, a civilian xenoarchaeologist working for the Office of Naval Intelligence.