The UNSC relies heavily on its artificial intelligences to perform a wide variety of tasks, from urban infrastructure to space combat. These AIs range from non-sentient programs with no capacity for learning, to hyper-sophisticated constructs capable of not only self-learning, but even feeling "real" emotions. 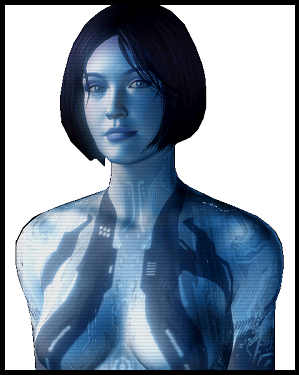 An Artificial Intelligence and a main character in her own right, Cortana serves as Mission Control, whether she's uploaded into external computers or the Chief's Powered Armor. According to Expanded Universe material, she was created as tech support (on-the-spot hacking) for a secret mission into Covenant space, but as time goes on, her role gets a lot more complicated.

Tropes related with Cortana after her Face–Heel Turn in Halo 5: Guardians 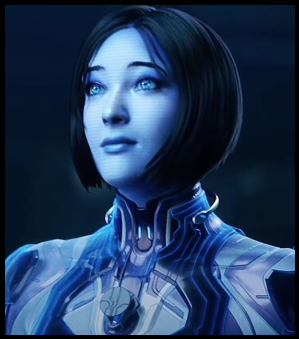 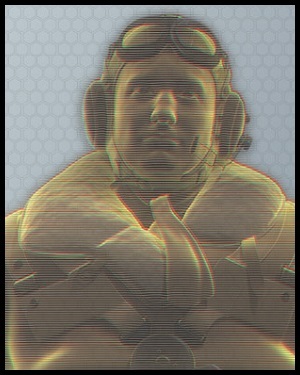 The Smart AI assigned to the UNSC Infinity after his predecessor Aine was destroyed during the events of Halo 4's main campaign, Roland has an avatar based on a World War II fighter pilot. 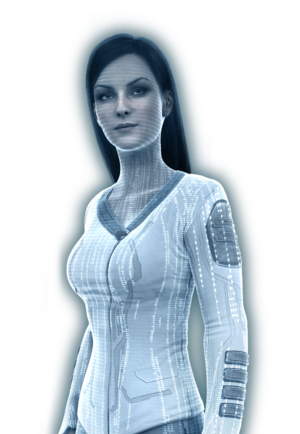 The Smart AI assigned to the UNSC Spirit of Fire, Serina has a close working relationship with Captain James Cutter. She has an extremely sarcastic personality but is highly loyal to the crew. 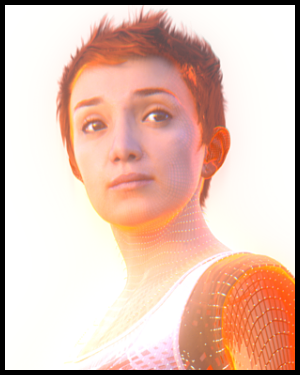 An AI serving at the Henry Lamb Research Outpost on the Ark, Isabel was the only survivor when the Banished attacked the facility in late 2558 and massacred the research team. Distraught and terrified, she sent out a distress call which was answered by the crew of the Spirit of Fire, leading to her rescue by Red Team and her new assignment as the Spirit's shipboard AI.

The Smart AI in charge of maintaining the colony of Harvest's agricultural systems, as well as assisting the citizens of the planet. He is very flirtatious towards and fond of Sif, the AI in charge of Harvest's shipping operations. He can also be turned into Loki, a former warship AI placed by ONI to defend and monitor the colony. His chosen avatar is that of an American cowboy, reminiscent of those from 20th-century western movies.

The Smart AI in charge of Harvest's shipping operations, and based out of the colony's space elevator station. She is often exasperated by Mack's flirtatious nature. Her chosen avatar is a woman with long golden hair wearing an ankle-length sleeveless gown and a red poncho that she drapes over her shoulders. She speaks with the accent of Nordic royalty. 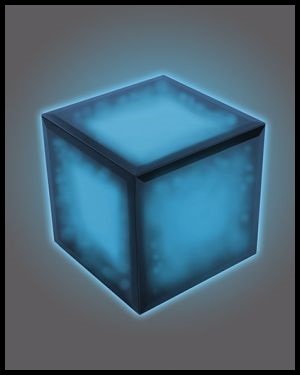 Often called "BB" for short, Black-Box is a Smart AI who was initially assigned to ONI unit Kilo-Five after the end of the war against the Covenant, and is the current assistant to the head of ONI herself. His avatar is a Black Box. 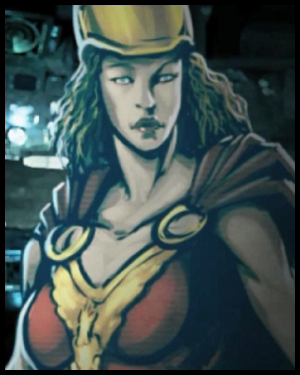 Creation date: Unknown
Debuted in: The Mona Lisa
"We're at war, Commander. Reach has fallen. Our backs are against the wall. Extreme measures are necessary to ensure our survival."

An ONI Smart AI assigned to the UNSC Red Horse to ensure ONI's experiments on the prison ship Mona Lisa are covered up. She has two avatars: one of a middle-aged Italian woman in a flower dress, and another described as a cross between Athena and Ares. 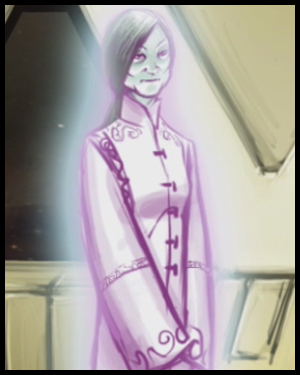 Creation date: Unknown
Debuted in: Midnight in the Heart of Midlothian
Voiced by: Mona Marshall

A Smart AI aboard the UNSC Heart of Midlothian. She is represented as a middle-aged Chinese woman. 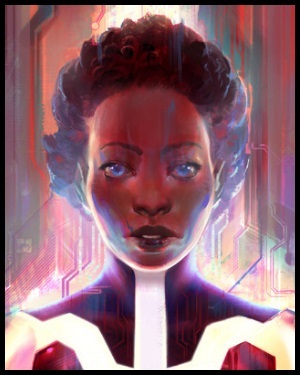 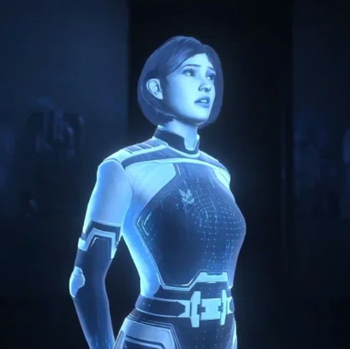 An AI tasked with entering Cortana's installation, imitating her, and locking her down for retrieval and deletion. However, her mission has been hijacked and she's forced to become Master Chief's new Virtual Sidekick. 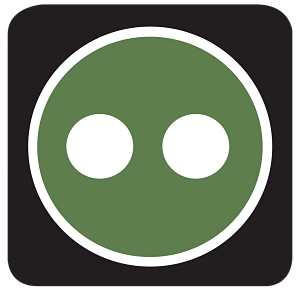 A second generation "Dumb" AI responsible for running and maintaining infrastructure for the city of New Mombasa. It also has a subroutine named "Vergil" that was created to look after Sadie Endesha, the daughter of the head scientist maintaining it. 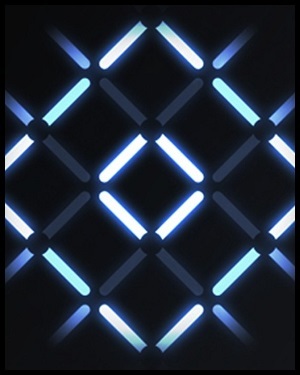 An AI assigned to assist NOBLE Team, she provided intelligence support to them during the Fall of Reach. 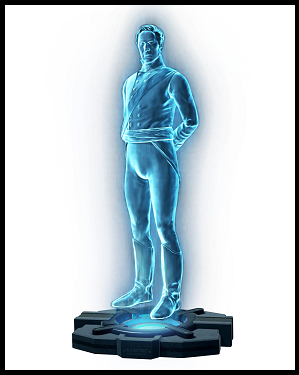 The other AI stationed aboard the Pillar of Autumn in 2552, Wellsley is a fourth-generation, Class-C military AI specializing in battlenet management and control of automated weapon systems. His avatar is an 18th-century British Army officer. 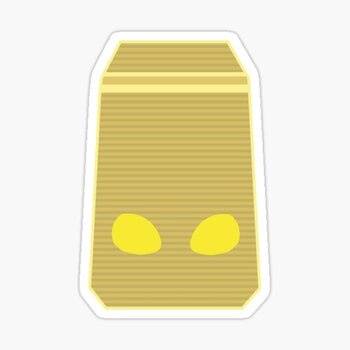 Voiced in English by: Unknown

Based on the core logic foundations of a key ONI asset, BUTLR AI are always available, always alert, always ready to clean up a messy battlefield symbological overlay. 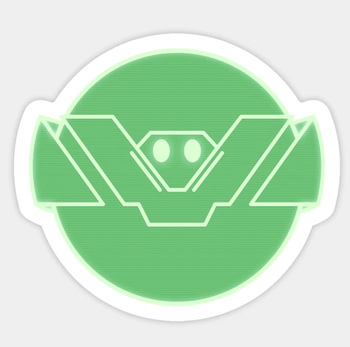 Voiced in English by: Kari Wahlgren

Far more personable than any nonvolitional "dumb" AI has any right to be, Circ AI assistants have an impressively deep array of interface options to customize its interactions. 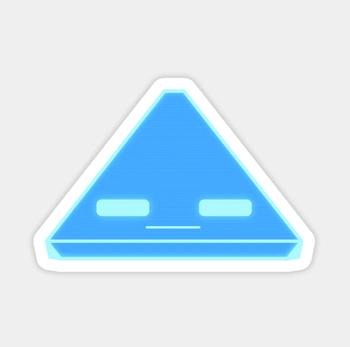 Voiced in English by: Robbie Daymond

Trained on centuries of battle reports and simulations in order to discern underlying petterns, Fret AI coonstructs are able to remain eager to tackle the task ahead, despite the chaotic nature of wartime engagements. 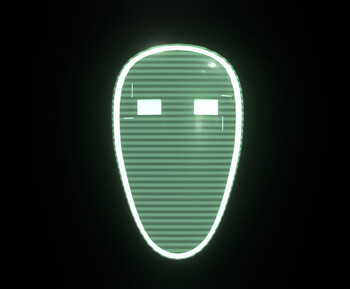 Voiced in English by: Erika Ishii

Lumu constructs share a common situation calculus core with AI used in the fields of finance, providing a distinctive cost-benefit approach to decision-making assistance. That being said, they aren't quite as fun at parties.

The first experimental "micro" artificial intelligence, Jerrod has been at Dr. Halsey's side for over two decades.