Characters / Fruits Basket The Student Council and Other Characters

The student council treasurer during Yuki's presidency. She is Hatsuharu and Momiji's classmate, and Kakeru's half-sister.

Vice president of the student council during Yuki's presidency. He is Machi's older half-brother.

One of the student council secretaries during Yuki's presidency.

One of the student council secretaries during Yuki's presidency. He considers Yuki his rival, as he crushes on the president of Yuki's fan club, Motoko Minagawa.

A group of girls devoted to adoring Yuki Sohma and keeping him single.

The president of the Prince Yuki Fan Club and Yuki's senpai.

The vice-president of the Prince Yuki Fan Club and a second-year student.

The first-year representative for the club.

A third-year member of the club.

A 2001 anime-only member of the Prince Yuki Fan Club. 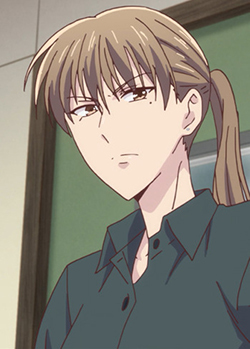 A clothing designer who works in Ayame's store. 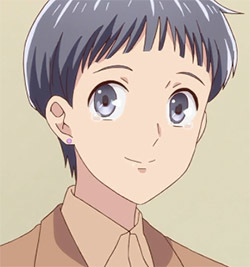 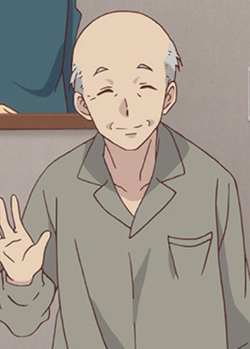 Arisa's father and a recovering alcoholic.

Mr. and Mrs. Katsunuma
Kyoko's parents who were callous and unloving to the point that they disowned Kyoko.
Mrs. Kuragi

Machi's cold mother who kicked her out of the house after accusing Machi of trying to kill her own baby brother.

An Old Retainer of the Sohma. She has been working with them for more than twenty years. 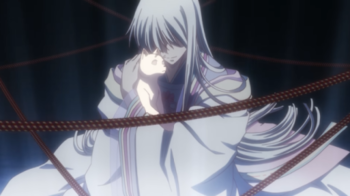 Once upon a time, there was a very lonely man who became friends with thirteen animals who regarded him as a "god". Not wanting to part with his friends, the man cast a spell that would bind him and the animals in an everlasting bond throughout their next lives. This is the origin of the Sohma family curse.