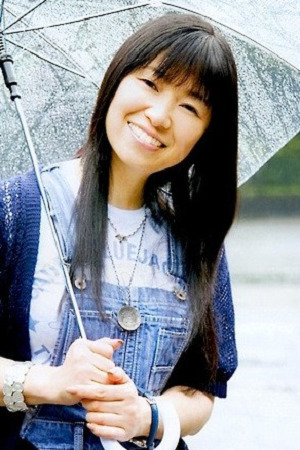 Yuki Kaida (born November 30, 1974) is a Japanese voice actress most famous as Shusuke Fuji from The Prince of Tennis and Kurapika of Hunter × Hunter. As a matter of fact, she even plays it in the musicals. She is usually typecasted as soft-spoken Bishounen but had hidden agendas or skills. If not, she will play roles like the female and troubled Machi Kuragi in the Fruits Basket CD-dramas, Wholesome Crossdressing net idol Aoi from Kaichō wa Maid-sama!, flaming Tsundere Homura from Sekirei, sometimes Hot Mommies, even the frikkin' People's Republic of China, or if you dare, ridiculously peppy Idol Singer Kobato Sakisaka from Nadepro. She can speak rather fluent English as she studied in California. Yuki's also known to speak French and Mandarin Chinese.

Beware not to confuse her with Yuko Kaida, one of her friends in the industry. Especially in Queen's Blade where they both have roles.