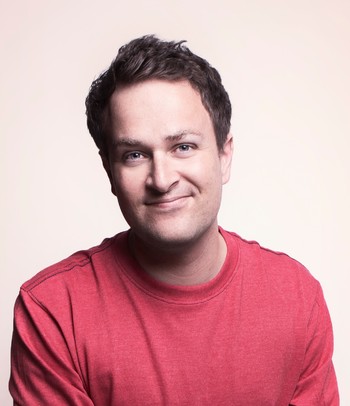 Christopher Wehkamp (born February 25, 1979 in Marietta, Georgia, USA) is an actor who lives and works in Dallas, Texas as a voice, stage, and screen actor. He graduated from The University of North Texas in 2005.

He has gained some notoriety by becoming The Other Darrin for fellow Dallas actor Alex Organ, who left voice acting in 2017 to pursue directing theater.

As The Other Darrin for Alex Organ: