The heroine of the story, Tohru ends up in the Sohma household after her mother dies and she sets up tent on their property. She forges friendships with Yuki, Kyo, and Shigure, and eventually comes to befriend the rest of the Sohmas as well. 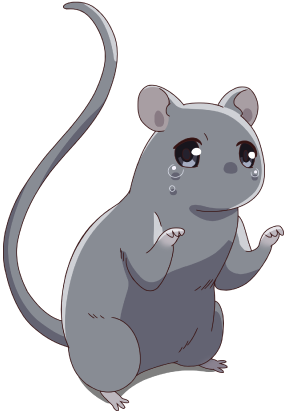 to see him as the Rat

The Rat of the Zodiac, younger brother to Ayame, and rival to Kyo. Despite being attractive, accomplished, and popular, Yuki is very reserved and possesses low self-esteem due to years of being controlled by Akito. Tohru helps him become more open with his feelings.

to see him as the Cat

Kyo is cursed by the Cat, an animal who would have been part of the zodiac had the Rat not tricked him into missing the ceremony. He turns into a huge, foul-smelling beast if his beads are taken from him. As a result he is looked down on by the rest of the family save his foster father and does not get along with Yuki. Charismatic and hot-blooded, if a bit socially awkward, he gradually cools down thanks to Tohru's kindness. 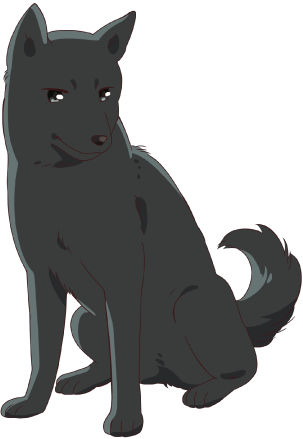 to see him as the Dog

The Dog of the Zodiac, and the owner of the house in which Kyo, Yuki, and Tohru live. Shigure is an author who writes both serious literature and trashy romance. While teasing and kind, he is much more manipulative than he lets on. He is good friends with Ayame and Hatori, and possesses complicated feelings for Akito.