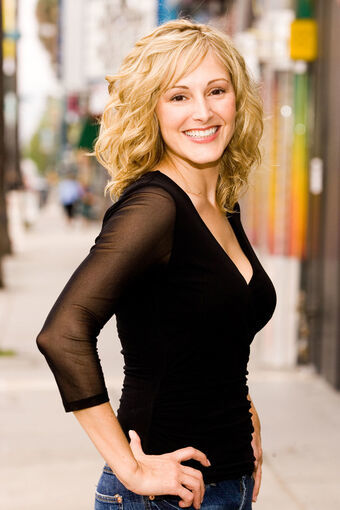 Elise Paige Baughman (born June 20, 1972) is an American actress and voice actress who works for anime series at Funimation Entertainment/OkraTron 5000 and New Generation Pictures. She provided voices for a number of English versions of Japanese anime series.