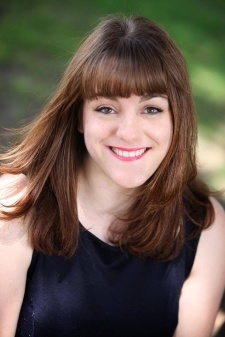 Natalie Hoover (born August 7, 1989) is one of the newer voice actresses on the block, originally for the L.A.-based Bang Zoom! Entertainment, where she provided voices for dubs on video games and anime. She currently works for FUNimation in Dallas, Texas since July 2015.