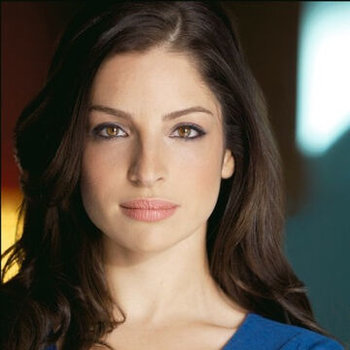 Anna Hopkins (born February 12, 1987) is a Canadian actress. She is known for her role as Lilith in Freeform's original series, Shadowhunters.