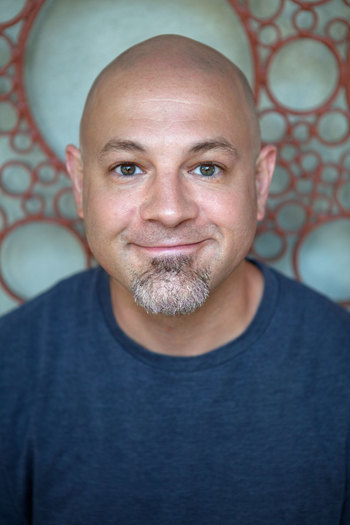 James Joshua Martin (born March 4, 1975 in Haughton, Louisiana) is a voice actor, rapper and comedian from Haughton,, Louisiana. He started in the 1990s after moving to Dallas, Texas as the actor of Barney the Dinosaur and eventually became the voice of Majin Buu for Dragon Ball Z. He is also noted for his Austin Powers and Rocky impressions. He became a member of the Beastie Boys tribute band Rhymin & Stealin.