This is the character sheet for FLCL Progressive & Alternative. For characters as they appeared in the original FLCL, see here. 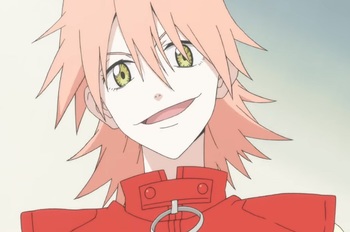 Advertisement:
Canti
A robot created by Medical Mechanica who became one of Haruko's allies, staying behind with Naota Nandaba after she left for space. He reappears in Progressive, seemingly under a new owner.
Medical Mechanica
The secretive and ominous corporation whose buildings resemble giant irons. Besides somehow making citizens ignore its particular building that lacks entrances or exits, it wishes to channel the Pirate King's power for...something.
Atomsk, The Pirate King
A being of absolute power who is said to own everything and anyone in the universe. He is the prime target both Haruko and Medical Mechanica want to control for their own devices.
Advertisement: 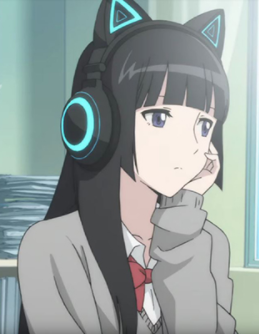 The 14 year-old main character of Progressive. 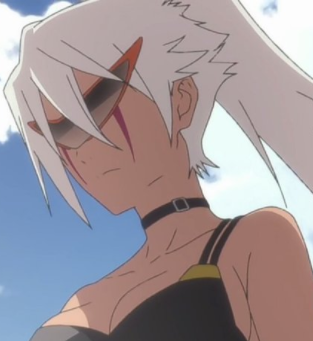 Voiced by: Miyuki Sawashiro (JP), Allegra Clark (EN)
"When you hit pause on the world like that, your body will slowly start to rot away."

A mysterious being, similar to Haruko, that comes to Earth to put a stop to Haruko's newest plans for another local adolescent. 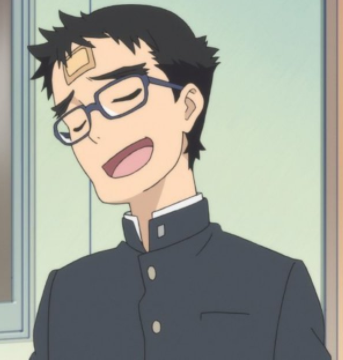 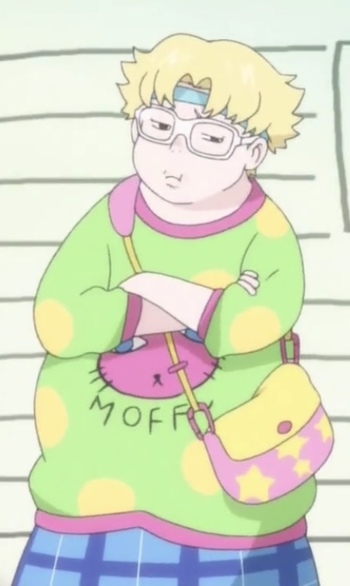 One of Hidomi and Iide's classmates.

One of Hidomi and Iide's classmates. 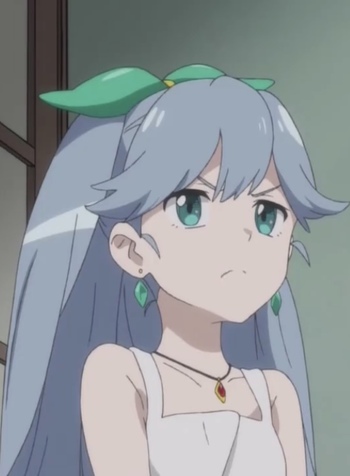 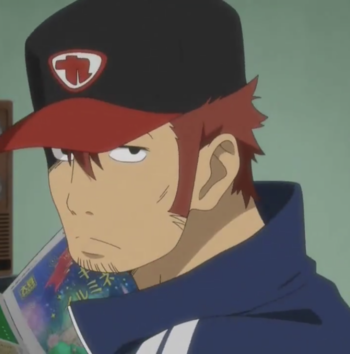 A frequenter at Hinae's cafe, the father of Aiko. 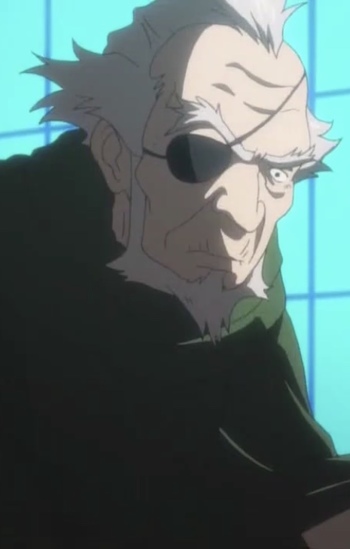 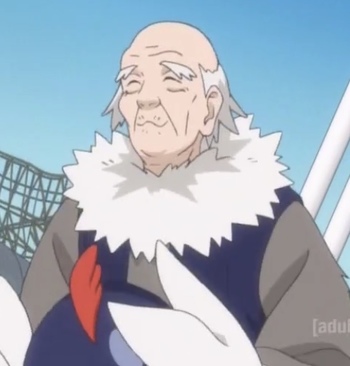 Another frequenter at Hinae's cafe. He works at the local amusement park. 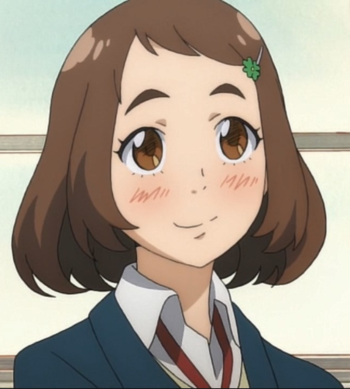 The 17 year-old main character of Alternative. 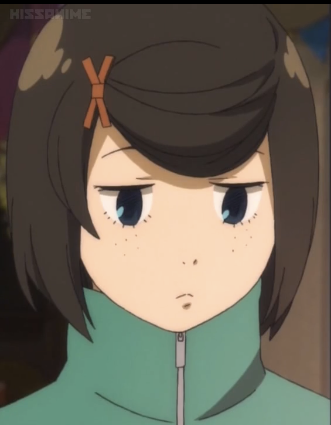 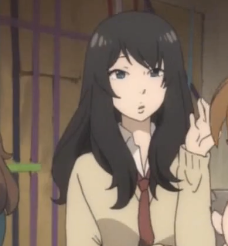 One of Kana's friends. She is a magazine model. 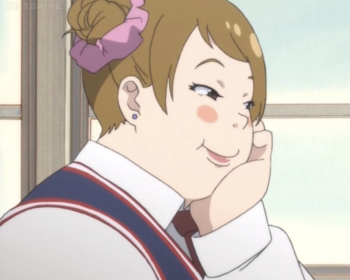 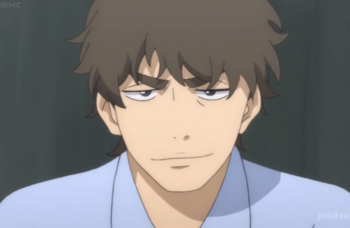 The basketball team manager whom Kana has feelings for.

The owner of the soba restaurant where Kana works at.

The Prime Minister, who seems to know Kanda.

A mysterious and somewhat clumsy man who knows Haruko.