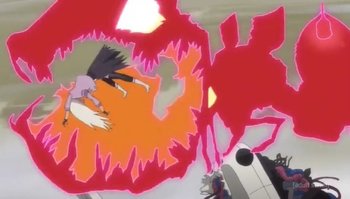 A little taste of what Haruko really looks like!