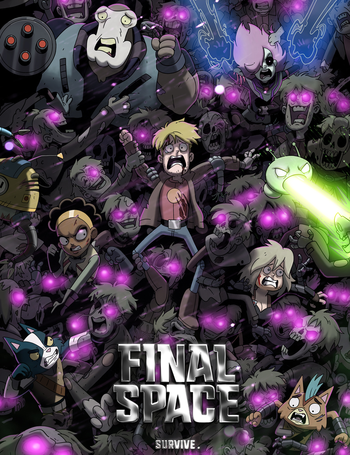 Yeah...good luck with that.
Advertisement:

In Final Space, no one can hear you scream.