Here is a list of characters from Archie Comics (2015) 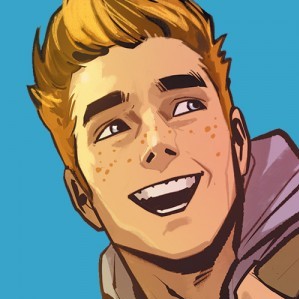 The franchise's titular character and centerpoint, and a normal teenager attending Riverdale High. Despite being well-meaning and kind, Archie occasionally gets in over his head. He is supernaturally klutzy, but is a talented guitarist.

Prior to the series he and Betty had been dating since kindergarten, but an event known as the #LipstickIncident caused their relationship to implode, just in time for Veronica and her family to move into Riverdale and cause changes for Archie's personal life. 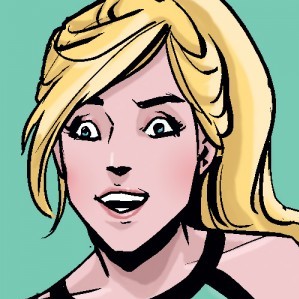 Archie's next-door neighbor and girlfriend since childhood, at least until their breakup. Betty is an intelligent and spirited girl who plays baseball and has a fondness for cars. She does lots of volunteer work and is thus well-loved in Riverdale.
Veronica 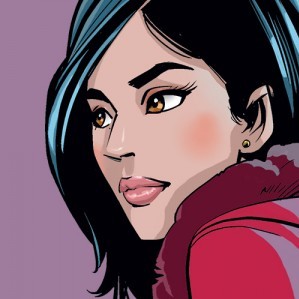 Veronica is the daughter of the ridiculously wealthy Hiram Lodge and a former reality star. She and her family move into Riverdale at the start of Archie and she quickly establishes herself as the prettiest, most popular girl in town. She and Archie strike up a relationship, much to her father's dismay.
Jughead 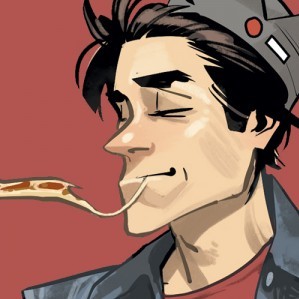 Archie's best friend since childhood. Jughead's family was formerly Riverdale's richest before a bad investment cost them their fortune. Jughead is a apparently apathetic young man whose only concern seems to be food, but he is loyal to Archie and those close to him.
Reggie 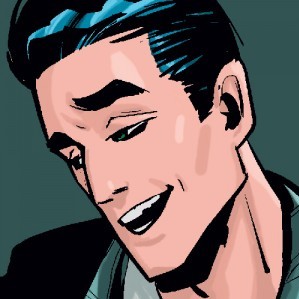 Riverdale's resident bully. Reggie's parents are fairly well-off, with his father being the publisher of the Riverdale Gazette, but their neglect played a hand in turning him into an unpleasant young man. Despite this, Reggie does have his kinder moments, some of which are seen with his beloved dog Vader.
Advertisement: 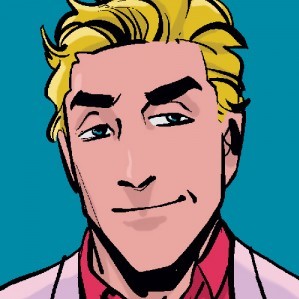 A student at Riverdale High and close friend to the main cast.
Moose 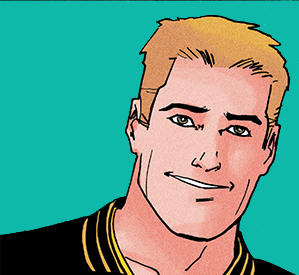 A football jock who's not the brightest bulb in the box.
Midge 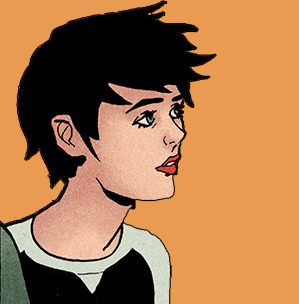 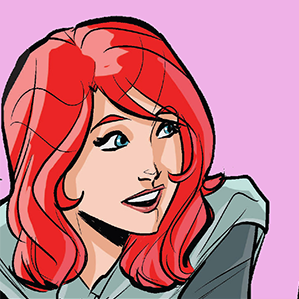 Introduced as the current queen bee at Veronica's Swiss boarding school, and is suitably mean-spirited, wealthy, and beautiful to match. Veronica wastes no time in toppling her, but this only makes the Blossoms move to Riverdale ready to wreak havoc.
Advertisement:
Dilton 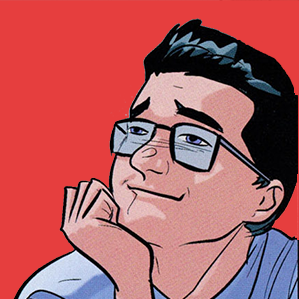 The smartest teen in Riverdale, and Moose's personal tutor and best friend.
Toni 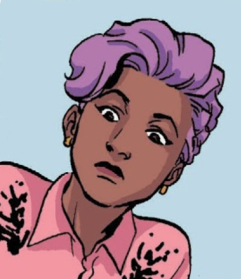 One of the more together students at Riverdale High, who often tries to act as the voice of reason — admittedly with varied success.
Jason 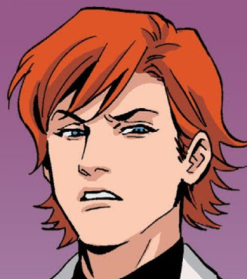 Cheryl's twin brother, and a constant supporter in her schemes.
The Riverdale High Faculty

The teachers of Riverdale High, who try their best to educate the rowdy students.
Principal Stanger

The overly strict and unforgiving temporary principal of Riverdale High, when Mr Weatherbee lost the job.

Josie and the Pussycats 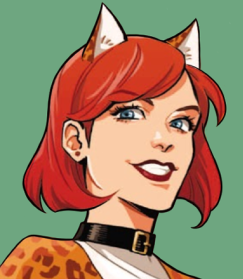 The red-headed lead singer and founder of the Pussycats.
Melody 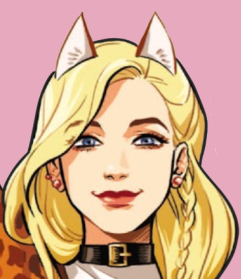 Josie's friend and college roommate, and the drummer of the Pussycats.
Valerie 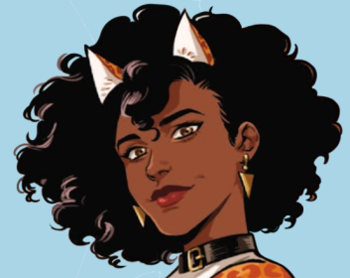 The bassist of the Pussycats, who was working at the local animal shelter when she met Josie and Melody and agreed to join their band.
Alexandra 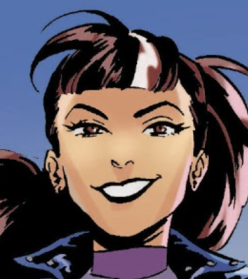 A Rich Bitch former friend of Josie's, currently more of a pest.
Alan 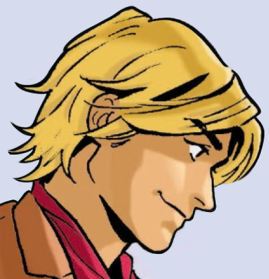 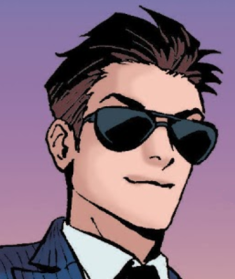 Alexandra's brother, who doesn't mind employing some questionable tactics in order to support his sister.
Pepper 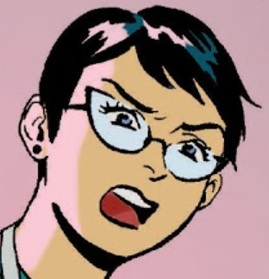 An old friend of Josie and Melody, who works as a bartender, but has a dream of playing the electric cello.
Lord Cute-ington 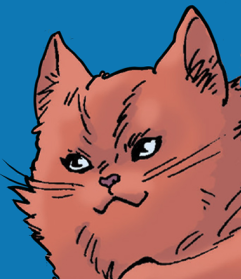 Melody's beloved pet cat, and in a roundabout way the reason why the Pussyvats got together (as well as an inspiration for the group name). He was originally a stray that Melody picked up in the first issue, and she and Josie brought him to the animal shelter, where they met Valerie for the first time. 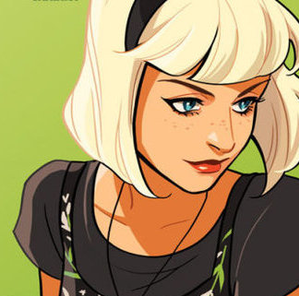 A teenage witch from Greendale who finds herself mixed up in Jughead's shenanigans when she temporarily moves to Riverdale, and later enters a Secret Relationship with Archie.
Salem 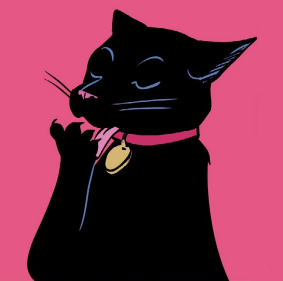 Sabrina's cat, really a warlock under a curse but one who's adapted to his feline form pretty well. He serves as Sabrina's companion, sidekick and source of endless snide comments.
Hilda and Zelda 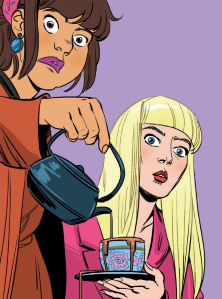 Sabrina's aunts and legal guardians, a pair of witches who aren't quite up to date with the newest trends in modern society.

Reggie's pet dachshund, who thinks the world of him, and the narrator of Reggie and Me.
Eddie

The biological father of Cheryl and Jason Blossom, introduced to us as Reggie's cellmate in prison.