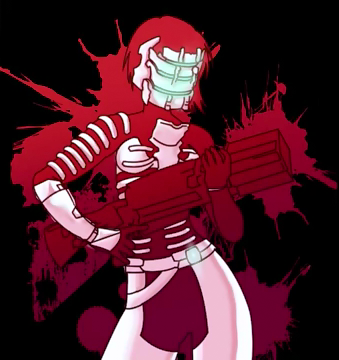 "Another day, another game to conquer just say the least. Queen of Let’s Plays, all hail to the Mangaminx." 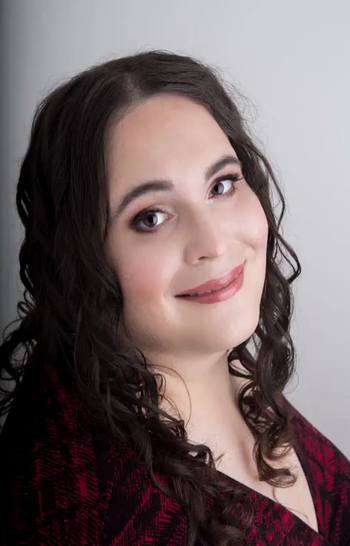 , or simply Minx (real name: Michelle), is a female Lets Player from the UKnote and used to live in London. She is known for playing games in the Survival Horror genre, though she does take a step into other genres as well, such as her fascination with cooperative games made in Garry's Mod, especially Prop Hunt (the playlist for which has literally hundreds of videos). Her quick wit commentaries and frantic reactions to the games she plays have garnered quite a large Youtube fanbase. With over 1,000,000 subscribers, she is easily one of the most popular female LPers – possibly the most popular.

They were married in February 2015.

several years ago, but all her previous videos are still accessible from her old account (though she had to delete a large number of her older series, because of the new way Youtube enforces copyrights). Moved again to Krinx TV

She and her wife also regularly stream on Twitch, under the username Krinx Show

Games Mangaminx has Let's Played (not including one-shots)

Her Let's Plays and other videos provide examples of: