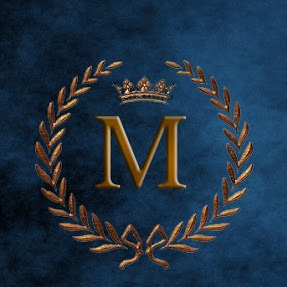 is a youtuber specializing in creating narrative let's plays, mostly of strategy games like Total War and Stellaris. In his videos, he uses a mixture of gameplay footage with dialogue between characters and sections of narrative to explain more of the events taking place in the world at that moment.

His current narrative let's plays are at the moment:

But what will await them in the faraway islands at the edge of civilization? Will the fallen prince find the solutions he seeks? Or will his journey take him in another direction altogether?
Advertisement: