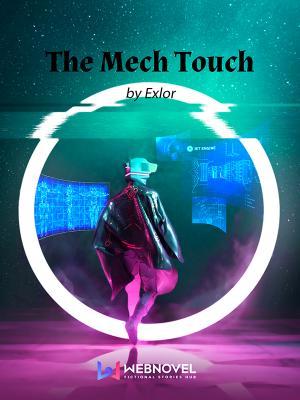 The Age of Mechs has descended upon humanity. Despite only 3.5 percent of humanity possessing the right genetics to use the neural interfaces that make piloting them possible, mechs have seeped into every facet of human society. Nation-states across the galaxy utilize these mass-produced humanoid machines for war, even as the masses worship them through broadcasts, games, and media.

Ves Larkinson is an anomaly—coming from an esteemed line of mech pilots who had served in the Bright Republic's renowned Mech Corps, he had always dreamed of following in his father's footsteps to become a mech pilot himself. His dream was cut short when it was revealed that he was one of the 96.5 percent; the only one in his family to be doomed to be one of the countless "plebians" who would never set foot into a mech's cockpit.

Refusing to accept his fate, Ves struggles through college to study mech design. He graduates and returns home to find his father missing, an empty workshop purchased in his name, and a mountain of debt.

Too stubborn to rely on his noble relatives to shoulder the debt, Ves finds the solution to his problems in the last gift his father left for him.

about designing and building mechs while possessing RPG Mechanics 'Verse powers. It can be found here

The Mech Touch provides examples of: